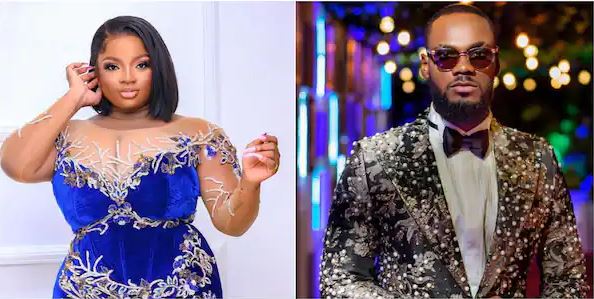 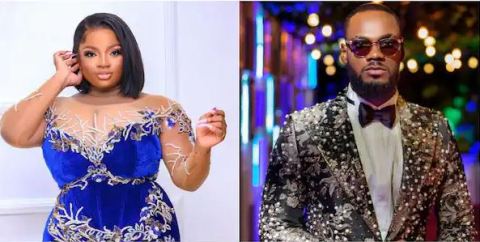 Fans were left dumbfounded after Big Brother Naija reality star Prince Enwerem ignored his bestie, Dorathy Bachor after he was called in by the show’s host Ebuka Obi-Uchendu.

He went ahead to greet other members while ignoring Dorathy.

Prince who came in with fellow housemates Tolanibaj and Tochi was seen greeting other seated housemates but craftily ignored Dorathy. This led to speculation by fans that the besties were no longer close.

The expression on the face of the reality stars were so odd that Ebuka asked Dorathy if she was happy to see Prince at the show.

Apparently, Ebuka knew something the fans doesn’t know yet and everyone can’t wait to find out what’s going on between the duo.