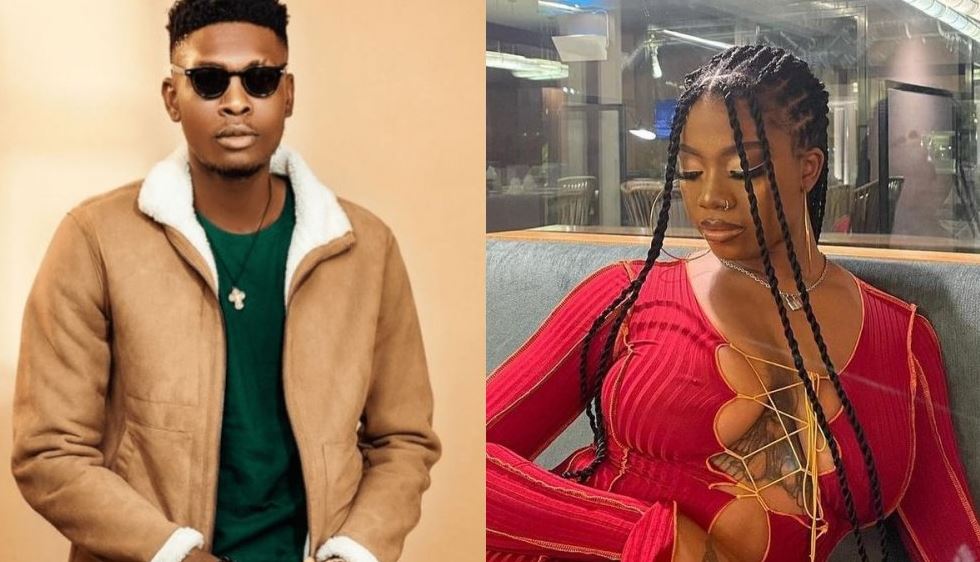 Sammie Irritates Me Because I Don’t Like Him – Angel

Angel told Biggie during her diary session that she feels Sammie irritates her because she doesn’t like him romantically.

She noted that being forced to have a relationship with Sammie irritates her.

She said “Sammie irritates me because I don’t like him like that and everyone says we are in love and will get married.

“Sometimes when sleeping, Sammie taps me that he wants to gist and I hate being tapped. Even when I tell him we will talk when I wake up, he gets angry.

“I thought I could cope with him but I am done.”