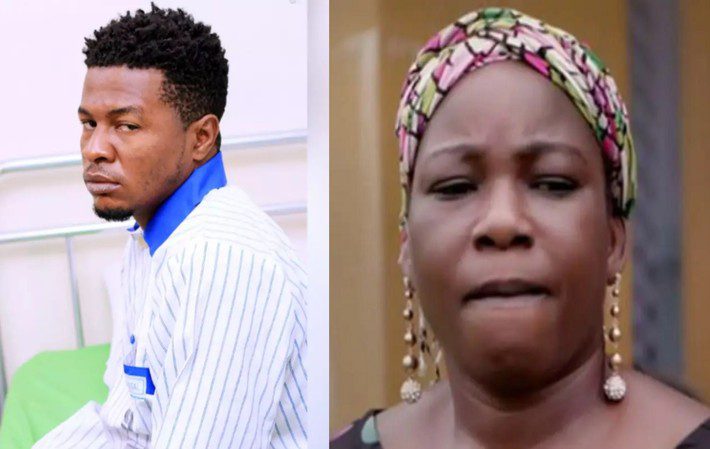 Ajibola who played the role of ‘Spiff’ in the Africa Magic family drama, The Johnsons said he’s struggling to believe that the actress is dead.

Recall that we reported that Ada Ameh passed away after she slumped on Sunday night.

Her death has sent shock waves through the Nigerian movie and entertainment industry.

“Someone should pls tell me it is not true!