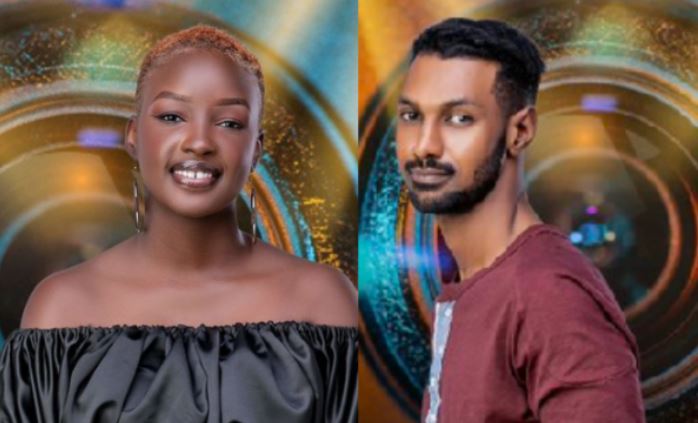 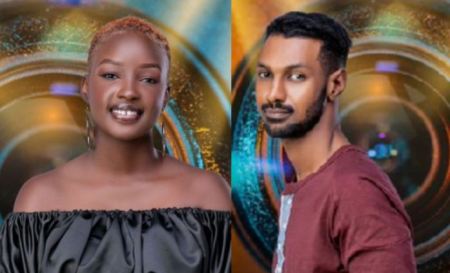 Saskay, a Big Brother Naija Shine Ya Eye housemate, has accused Yousef of emotionally blackmailing her with his attitude.

Saskay said this while discussing with Peace on Friday, day 20 of the show, as she complained that Yousef is becoming too clingy and her celibacy is not helping matters either.

She said, “He said he doesn’t want it to be like he’s pushing himself on me. But still, his body contact is becoming too much. Being celibate over here is really hard for me. That’s the situation.

“Yousef is trying to emotionally blackmail me. Can you imagine? Yesterday, he was telling me that I didn’t let him know that I was moving out of the room. I don’t understand. As what? Did we establish anything?

“He said I make him jealous and I was like, ‘Is that my fault?’ I don’t get it. We did not establish that we’re having anything so how can he tell me that I’m making him jealous?”

Peace then teased, “Am I the only one that is not having an exciting romance in this Big Brother house?”

But Saskay lamented, “I didn’t even expect all these things, they are just coming to me.”

During the first week of the show, Saskay admitted that she was attracted to Yousef because he is a “chilled, laid back guy. Every lady would want him because he is quiet.”

In the second week of the show, Saskay told Biggy that Yousef admitted to liking her and she’s uncomfortable about it.

According to her, the whole thing is “putting me on the spot. I had zero plans for any sort of relationship or situationship in the house and I’m finding it hard thinking of how to handle it right now.”

With Yousef being clingy and trying to get close, efforts made by Saskay to avoid him have proved futile. To her, Yousef is forcing himself on her, an act she sees as emotional blackmail.