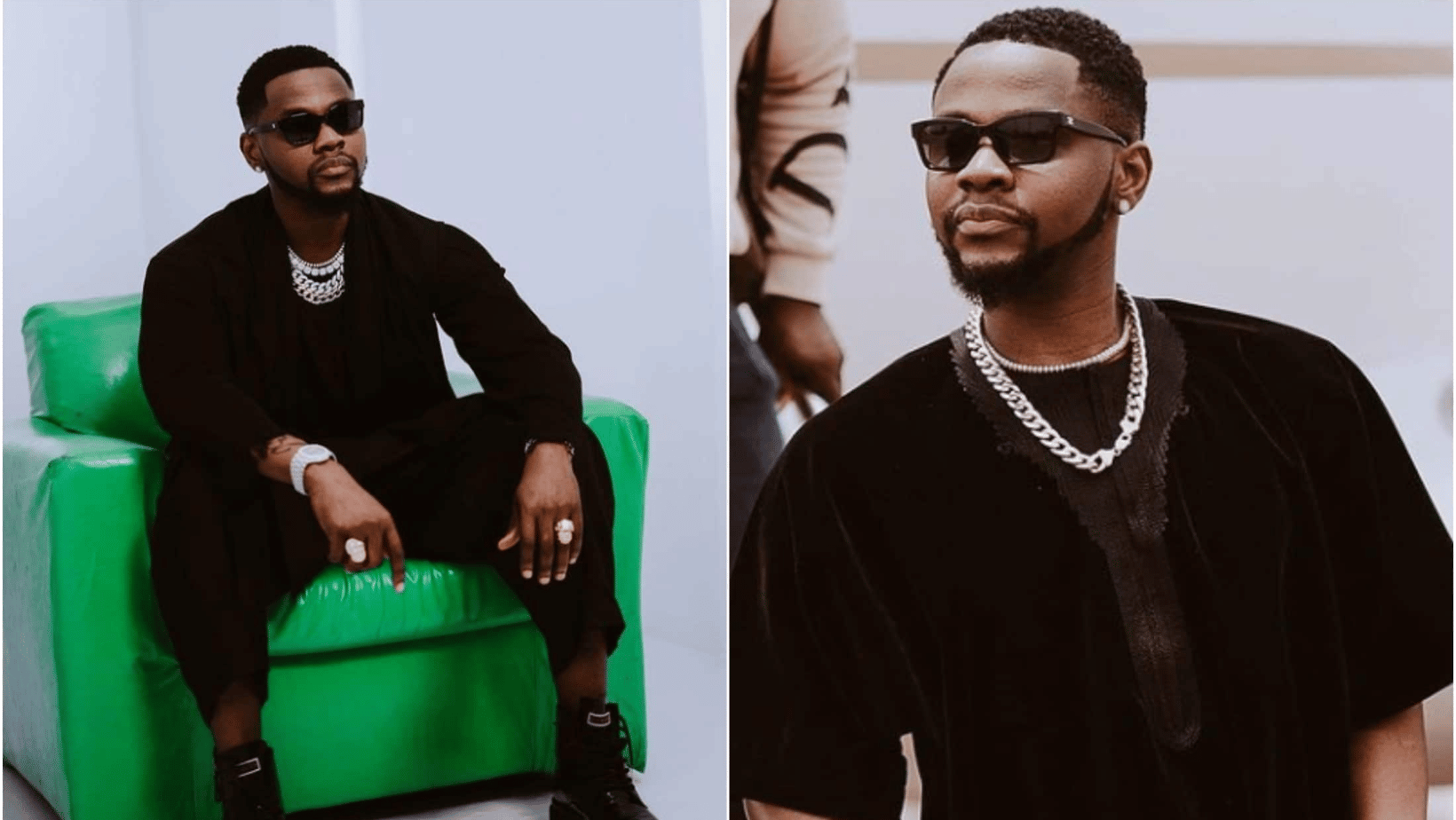 Following his behavior on stage with a random female fan, popular Nigerian musician Kizz Daniel has been trending online.

The singer’s “Afro Classic World Tour” has been taking him to various African nations.

The musician delighted a female fan by inviting her on stage and including her in his performance at a recent performance in Malawi.

The young lady twerked on Kizz while jumping on the singer and was beaming with joy.

It’s not the first time that Kizz Daniel has invited an exited female fan up on stage to dance with him.