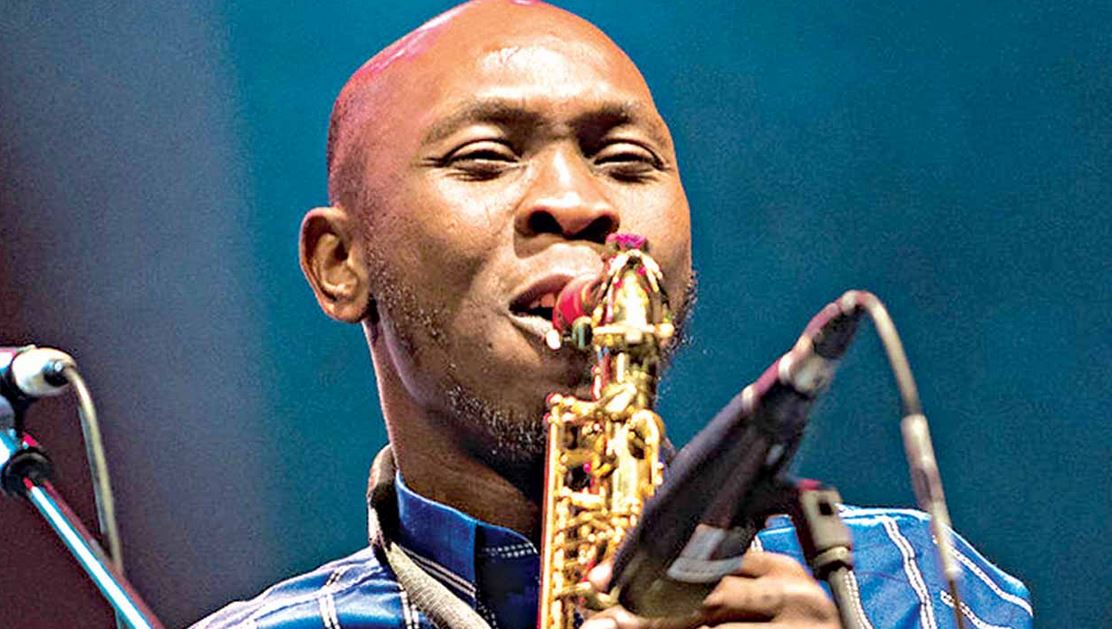 Seun Kuti, the son of Afrobeat pioneer, Seun Kuti is mourning the demise of American actor and producer, Ray Liotta.

The movie star died in his sleep in the Dominican Republic at the age of 67.

Publicist Jennifer Allen on Thursday said he had been on location shooting a new film Dangerous Waters.

Reacting to the tragic loss in an Instagram post on Friday, Seun posted the late actor’s photo with the caption: “Rip.”

The deceased got a big break with his role as an ex-convict Ray Sinclair in the 1986 comedy Something Wild.

Another movie he is best known for is Martin Scorsese’s Goodfellas (1990); he played mobster Henry Hill.

He won an Emmy Award for Outstanding Guest Actor in a Drama Series (ER) in 2005, among other awards.

Born in Newark, New Jersey, Liotta was engaged to Jacy Nittolo at the time of death.