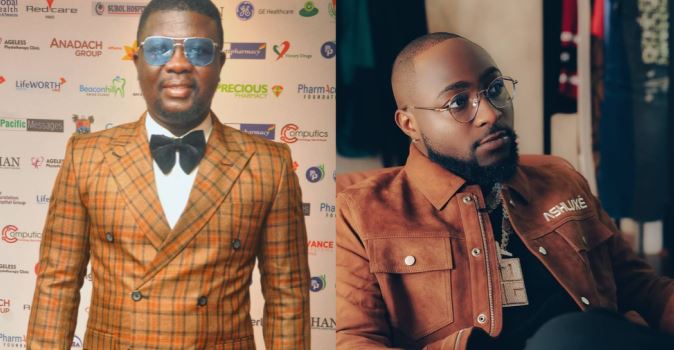 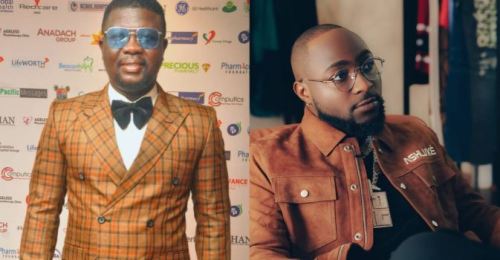 He said it’s so sad to see him go through all this pain.

This is the second time Davido is losing another member of his crew this year.

Seyi Law reaching out to him on social media said he knows Davido is seriously down as he has tried to reach him but to no avail praying that God strengthens and comforts him in these trying times as he mourns his friend.

Seyi Law then added that Davido has been one of the most kind-hearted human beings he has met in life and it’s so sad to see him go through these pains to bury another member of his crew just in the same year.

Seyi Law concluded his post by pleading with individuals to put Davido in their prayers because he’s going through a very hard time now. 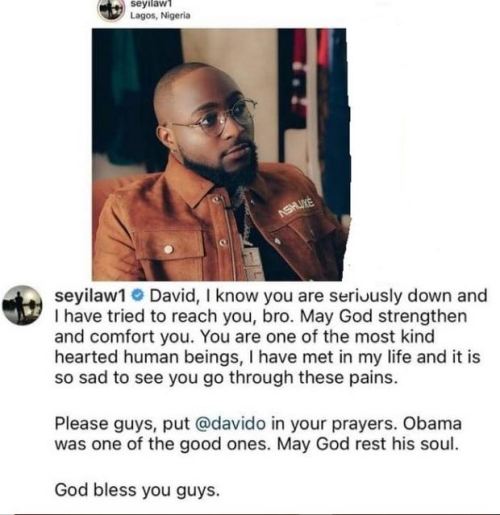