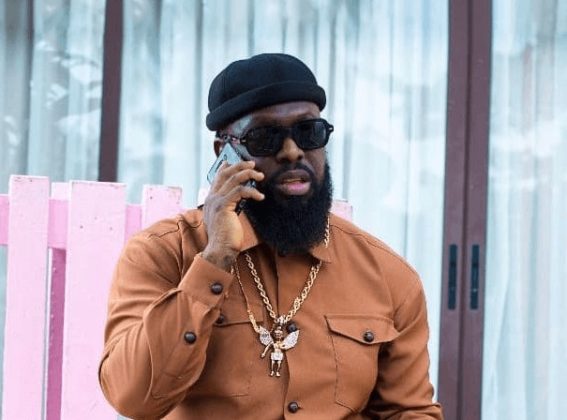 ‘Sha Do Make You Marry O, Because You Don Dey Old Small Small’ 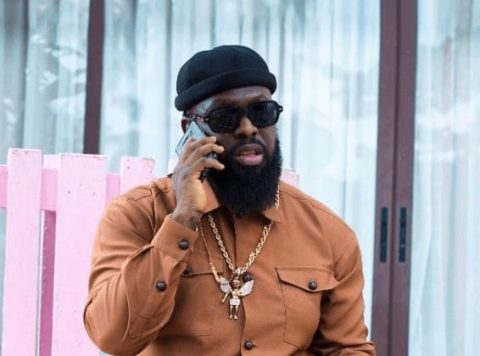 Nigerian musician, Timaya has been told that the time is now ripe for him to get married.

The message was sent to him by his first baby mama, Barbara on Father’s Day yesterday.

In a post shared via her Instagram page, Barbara celebrated Papichulo while praying that God would give him the finance and wisdom it takes to bring up his kid.

She further advised the ‘Egberi Papa 1 of Bayelsa’ to consider getting married as he’s not getting any younger.

Sharing lovely videos of the “Plantain Boy” crooner with his daughters as the elder one reads out a poem to solemnize him on Father’s Day, Barbara captioned post;

“Happy Father’s day papa Ema,Gracey,Mani and Maya.I pray God gives you the finances and wisdom it takes to bring up your kids.Sha do make you marry o,because you don dey old small small.”