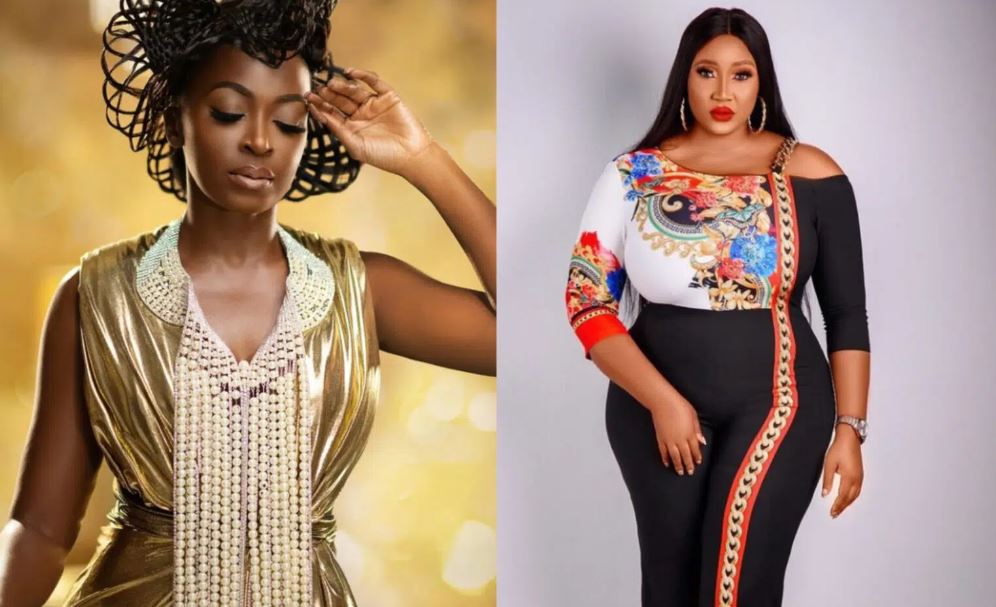 Judy prayed for the mother of four and gave her her thanks for their 11 years of blissful marriage.

The actress had been attacked by a troll.

In the event that Mercy Johnson did not respond to her, she wondered if Judy Austin would also erase the post.

She wrote: “If @mercyjohnsonokojie doesn’t respond will you delete her picture the way you deleted @k8henshaw”.

READ ALSO: Fans Query Mr Macaroni As He Gets Cozy With Kate Henshaw

Unaware that Judy had celebrated her, Kate questioned whether Yul’s wife had removed the post honoring her.

She claimed that since Judy can use it anyway she pleases and that it doesn’t actually cause death, her conduct doesn’t upset her.

Kate wrote: “She deleted picture after posting??? E no dey kill naa and it’s her page, she can do what she likes with it”.