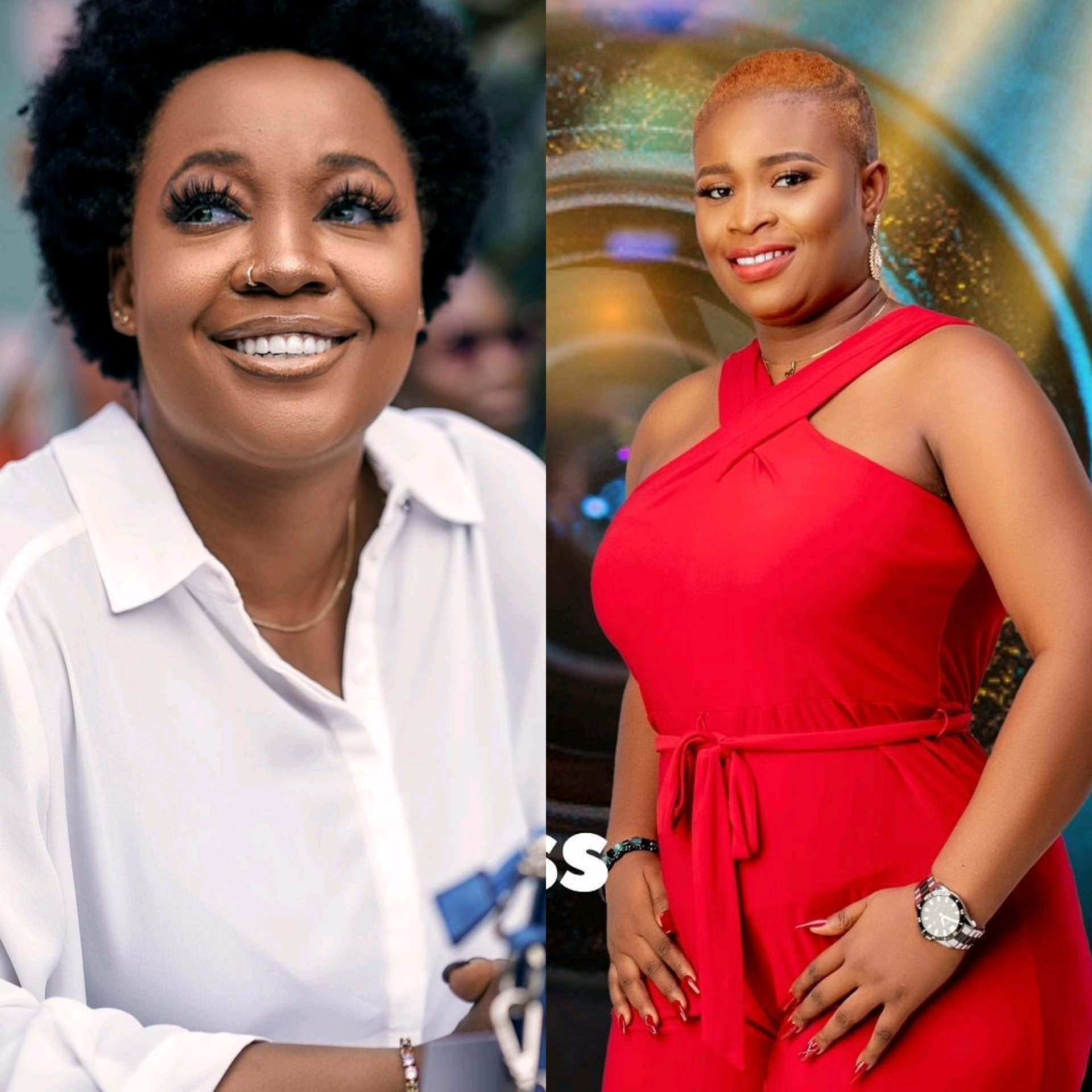 “She Left Like Lucy,” Reactions To Princess’ Exit From BBNaija Shine Ya Eye House

The exit of recently-evicted BBNaija Shine Ya Eye housemate, Princess from the house has sparked reactions online.

After Ebuka called her name, housemates who moved to hug her were shunned as she walked fast to the door.

She then turned back to say that she loves them all. Princess also seized the opportunity to reveal who her real crush in the house is.

“My crush in the house is not White Money. My real crush is Cross. Bye Cross. I love you, Cross,” she said.

Read Also: BBNaija Shine Ya Eye: I Don’t Like White Money In A Romantic Way – Princess

Taking to Twitter, netizens have compared her exit to that of Lucy who also refused to hug the housemates on her way out of the Lockdown house.

@burabari_david wrote: “Lucy seeing that she has inspired the next generation 😂 #BBNaija”