‘She Saw Me And Started Screaming’ 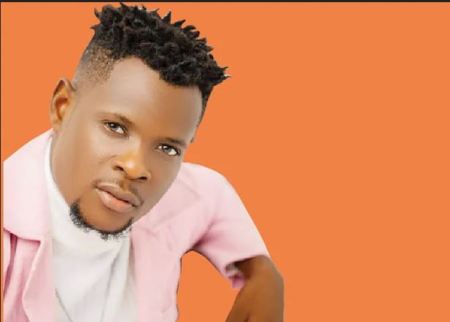 Tomiwa Tegbe, the Nigerian actor, has said he has had some weird encounters with his fans.

Recounting some of them, he told Sunday Scoop, “I have had a lot and they are always funny to me. There was one time a female fan walked up to me and said, ‘Please, I want to ask you a question’? With a straight face, she said, ‘Please, I hope you are not as stupid as you seem on TV’? It was so funny to me.

“On another occasion, a female fan saw me at the filling station and started screaming, ‘You are the one giving everybody sexually transmitted diseases. See his ear.’ Apparently, she watched the TV series, MTV Shuga, and was referring to my character. She kept ranting and slapping my back, and I said, “Ma, I am not the one. It was the character’. But, she kept talking, and the attendants were wondering what was going on. I found that embarrassing and funny at the same time. But, it only showed that I was able to evoke emotions in people and that felt like a mission accomplished.”

Speaking on his most memorable moments in the industry, Tegbe said, “One of my most memorable moments has got to be my first audition which landed me a lead role. It felt so surreal and was a huge deal for me, considering that I had zero acting experience and I went in with no expectations. That gave me the needed conviction that this path was indeed worth toeing. That experience pretty much decided my trajectory and journey (in the industry).

The actor, who recently worked alongside Toyin Abraham in her new flick, Listening Ears, stated that he had a great time working with her.

He said, “I had great fun. It was my first time working with her and I had a remarkable experience, which I am grateful for. She is a super talent, an incredible director and an amazing people person. It was never obvious that it was her debut as a director. Everyone felt at ease. Seeing how successful the feature has been so far, I am thankful for being a part of the team that put it all together. I am grateful for the storytelling vision she has.”