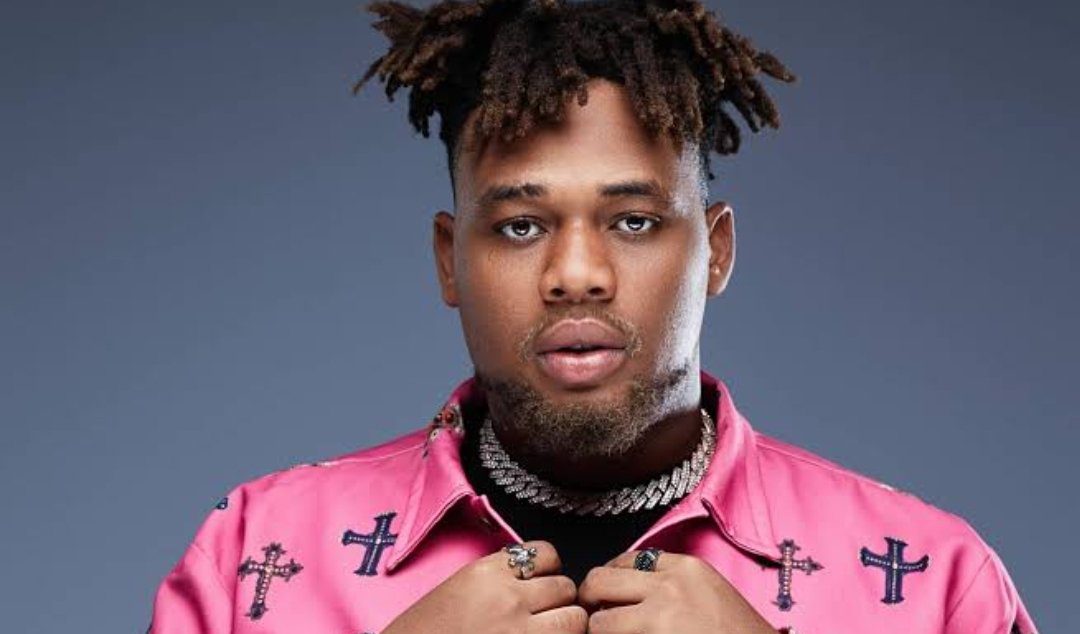 Daniel Benson, better known as BNXN, a popular Nigerian artist, has discussed his relationship with the Swedish lady who leaked their bedroom videos.

The musician admitted in an interview with Hot FM that the lady has been arrested because she tried to blackmail him.

When asked how he felt upon learning of the tape, BNXN responded that it all felt strange to him and that her action had caused him to experience strong backlashes.

The woman sought to use the alleged pregnancy as leverage to demand money from him, according to the singer.

He also discussed his altercation with Ruger, which he claims was sparked by fans.