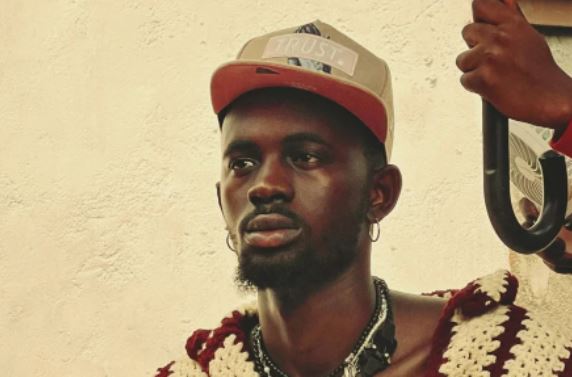 A fake Instagram story of Black Sheriff warning Davido and his team to stop disturbing him for a remix of his hit song on Saturday appeared online.

This has since stirred reactions on social media as the said post went viral.

The post read: “I don’t know why this guy and his team keep disturbing me for KTT remix, I’m not interested!! I’ve told you and it is the same thing I’Il tell your team!

“I don’t need someone to use their voice to spoil my song for me. Keep Streaming KTT! Out on all platforms.”

His tweet read: “This is so FAKE Brother, Why will you do this?

Black Sheriff’s hit song ‘Kwaku the Traveller’ has been trending on Tiktok and all other social media channels.