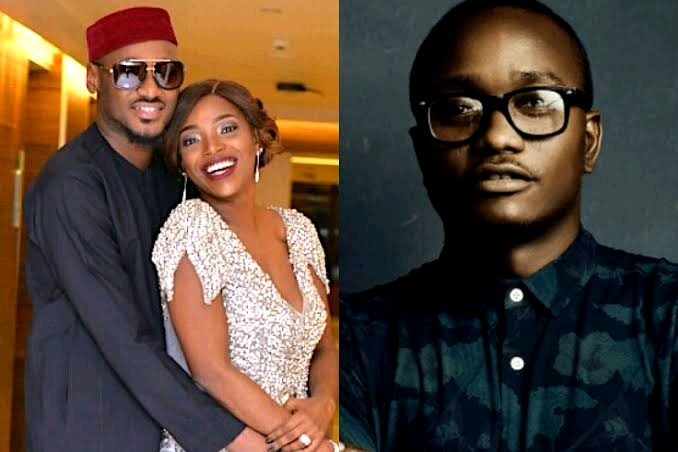 Singer Brymo Attacks Those Criticizing Him For Calling Out 2face

Hours after calling out 2face for his involvement in a staged attack against him, popular singer, Brymo, has slammed those criticizing him for dragging his colleague in the mud.

Information Nigeria recalls that in a series of tweets yesterday, Brymo had recounted his unpleasant experience with his colleague, 2face who had accused him of sleeping with his wife, Annie.

Brymo did not stop there as he went ahead to explain how he was lured and attacked by some gangsters instructed by 2face, who blatantly denied when confronted by him.

This response comes after Daddy Freeze had reacted to his allegation against 2face stating that Brymo’s timing is wrong whether he was saying the truth or not as 2face is currently down and should not be pulled down now.

According to Brymo, people talking down on him are wicked for saying he should not have to publicize his ordeal, adding that 2face pretends to be humble in public but feeds off the self-esteem of family and friends in private.

Brymo further said that if he refuses to spill it out, 2face might end up accusing another artiste wrongly.