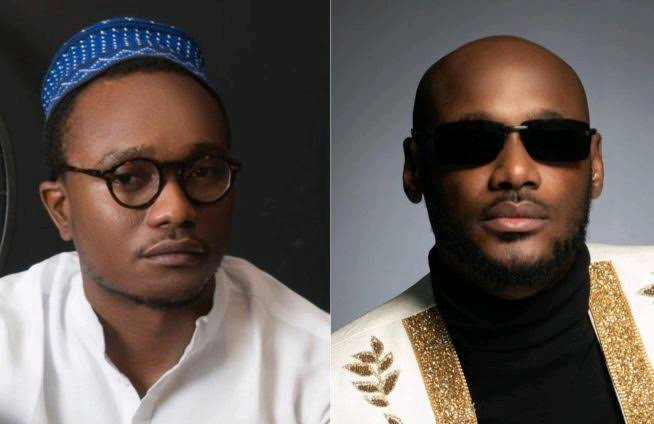 Popular Nigerian singer, Brymo, has reacted to the legal papers served him by veteran singer 2face Idibia after he called him out on Twitter for attacking him on the basis of sleeping with his wife, Annie.

In the papers, 2face’s lawyers tell Brymo to withdraw his allegations made on social media within 48 hours and publish an unreserved apology to 2face and his family or pay the sum of one billion naira in damages when the matter gets to court.

Read Also: “Anybody Supporting Brymo Does Not Want Peace For 2face,” Daddy Showkey Weighs In

Taking to his Twitter account, Brymo tweeted, “I have received this from Innocent Idibia’s lawyers, or so it reads.. I’ll advice they go on to court, as I insist on all my tweets asserted. They are not “nonsense”.”