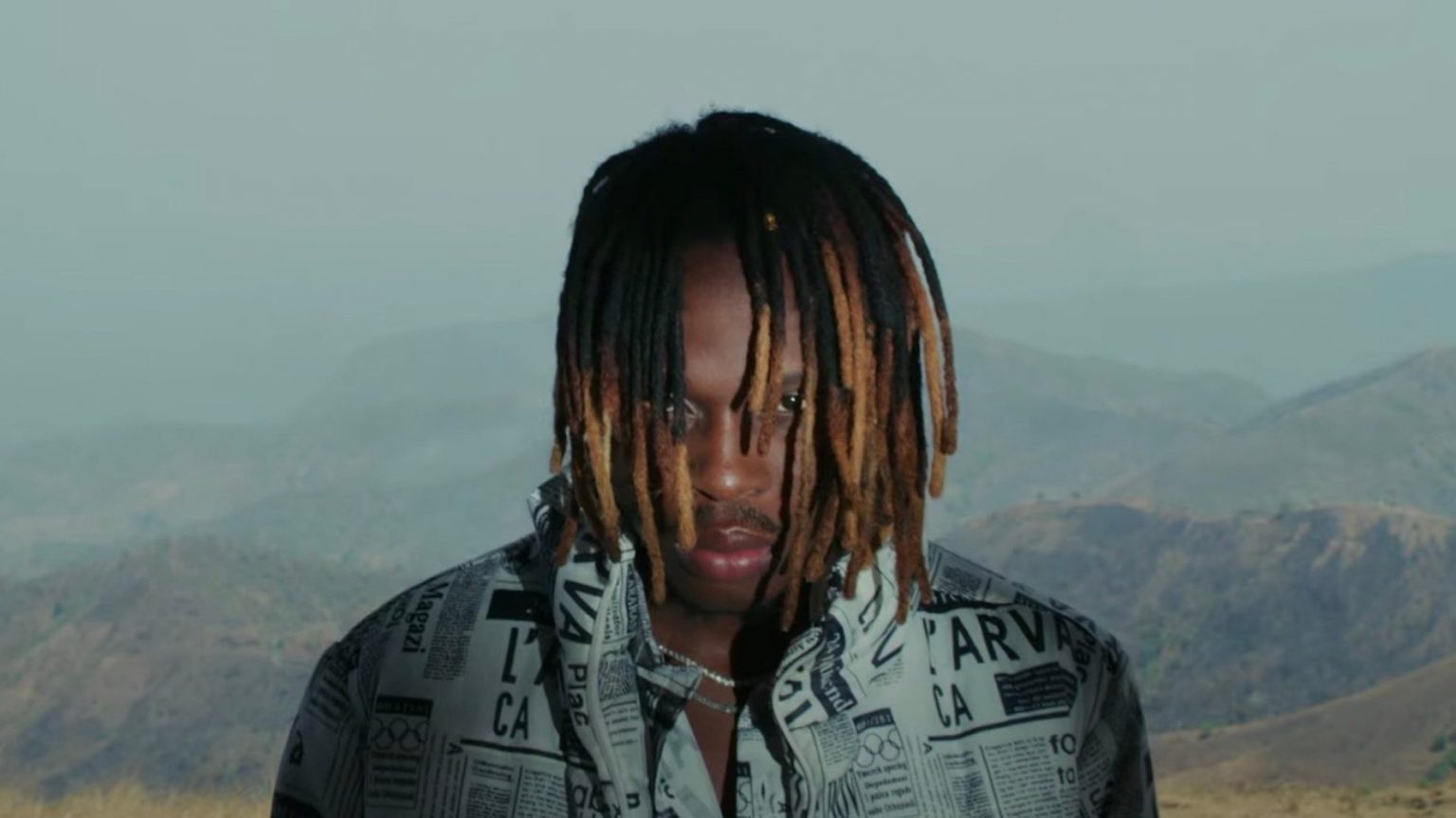 Singer, Fireboy In Tears After Performing With Ed Sheeran At Wembley (Video)

Fireboy DML, the Nigerian music star, on Wednesday night broke down in tears over his latest global achievement.

The singer shed some tears after performing on stage with Grammy award winner, Ed Sheeran to their hit song ‘Peru’

The performance held at Wembley Stadium, London, which has about 90,000 capacity, and will have Ed Sheeran perform for five nights from 24 June to 1 July.

The singer, in a viral video, was overwhelmed with emotions and broke down in tears.

Fireboy released ‘Peru’ in July 2021 which hit the global waves and caught the attention of Ed Sheeran, who hopped on it for a remix.

Ed Sheeran has sometime in December 2021 said he found ‘Peru’ addictive as he announced he will be collaborating with Fireboy.

Days ago, Tems won two awards at the BET Award alongside Wizkid.

In 2022 alone, the likes of Wizkid, Burna Boy, Davido, Fireboy, Ckay and Tems have all collaborated with global stars and performed to a massive crowd in other countries.

Fireboy got emotional after becoming the first Afrobeats Artiste to perform at the iconic Wembley Stadium pic.twitter.com/qJyadjOzs0