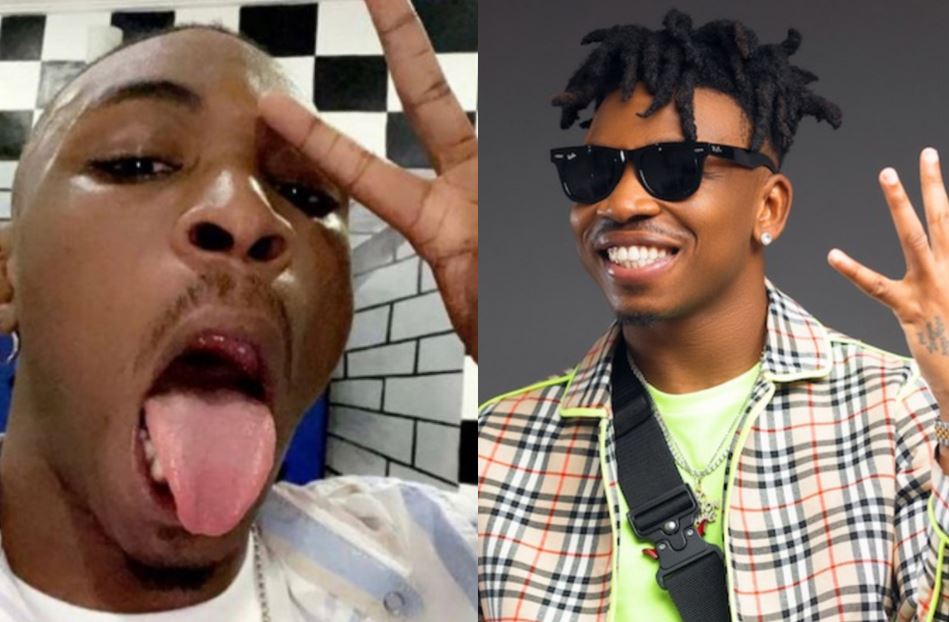 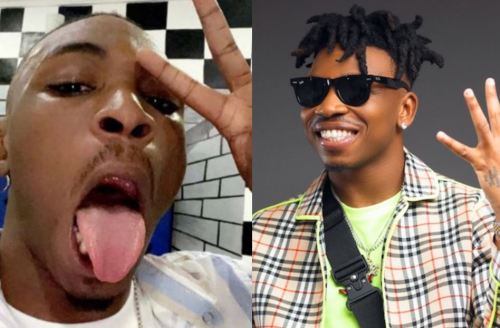 Nigerian singer, Mayorkun has finally cut off his signature dreadlocks and shaved his head.

The artist has been known to wear dreads for a long time, and fans look forward to seeing the many ways he fashions his hair.

That is now in the past, as shown by a recent picture uploaded on his Snapchat account showed that the Betty Butter singer is now spotting a simple lowcut hairdo. When asked why he changed his appearance, Mayorkun didn’t bother to inform his followers.

Despite the fact that the singer’s haircut had merely been altered, his amusing photo prompted many to wonder whether he had also removed his two front teeth at the time. 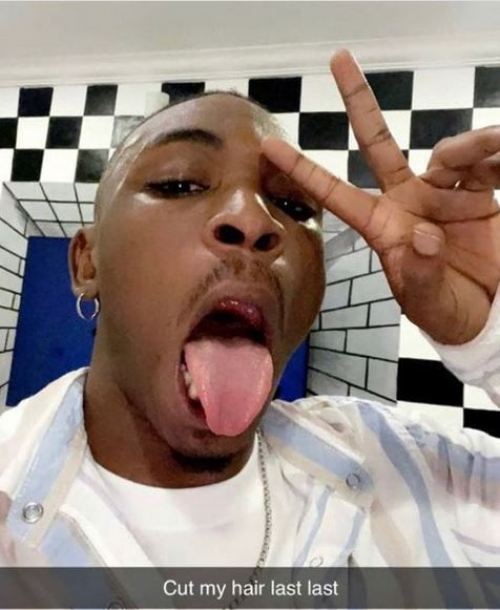