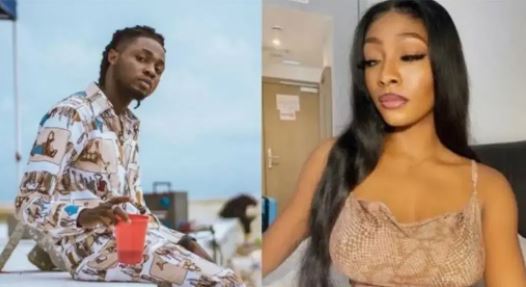 Singer, Omah Lay Unfollows Girlfriend On IG After Videos Of Her Flirting With Another Man Surfaced Online 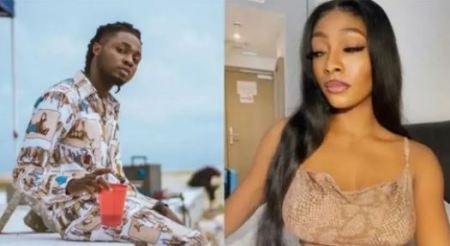 Just days after showing off his girlfriend, Gloria in a loved up video, it seems like things have gone sour with Omah’s relationship.

This comes after a video of of Gloria flirting with another unidentified man surfaced online.

According to Instablog, the singer has unfollowed his girlfriend.

The platform also shared a short video of Gloria with another man having a nice time in car with a caption.

A screenshot of chats posted by Instablog read:

“They have something together, I’m sure, Omah Lay can’t stay with her, she’s cheating.”

Following the revelation, Omah Lay unfollowing Gloria shows that all is not well between the two lovers.