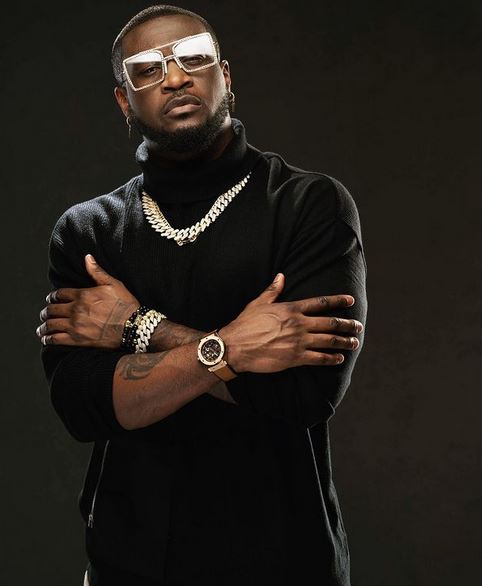 Popular singer, Peter Okoye aka Mr P has hit the block button on some Twitter users attacking him for declaring former Anambra State governor, Peter Obi as the most qualified candidate for the presidency in 2023.

In a post shared on Twitter on Monday, Mr P stated that Peter Obi “is the most qualified to save and fix our beloved country”.

He wrote: “I don’t like getting involved in Politics but you this Man right here! He is the most qualified to save and fix our beloved Country! A Disciplined and Principled man. He will tell you place, name, and time of what he did. Go & Verify Pls give us PETER OBI.”

Reacting to his tweet, some critics attacked him for choosing Peter Obi as his candidate which led to the singer blocking them on Twitter.

He wrote: “You get just 4 followers for Twitter and you come here wan insult and drag me for supporting my own candidate! You Dey mad? .. Go and support your own candidate with your 4 followers! The Blocking Dey sweet me! Make una show face here! I Dey wait!”