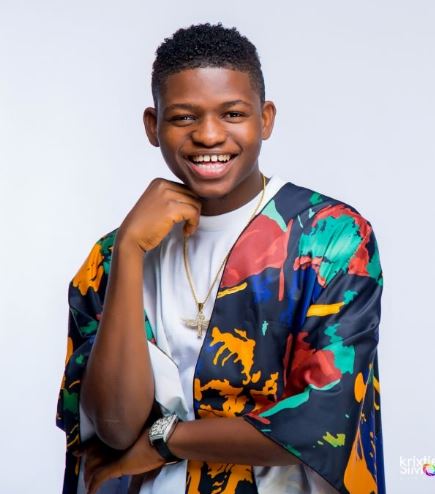 Fastrising Nigerian singer, Tolulope Ajayi, popularly known as T-Classic has spoken about how he was reportedly poisoned.

Reflecting on his near-death experience, T-Classic told The Nation how doctors confirmed bits of a grinded bottle in the food he consumed.

“The doctor said it was a ground bottle and it was in my system for like two days and that was when I started reacting to it but I thank God I am still alive although I’m still experiencing some sharp pains,” said T Classic.

“I don’t know why anyone would want to take my life but let’s just pray that God opens our eyes to see the evil ones around us. I’m just living my life as it comes now. The experience has taught me never to trust anybody because people are wicked and we have to be very careful.”

The ‘Nobody’ singer also opened up on his experience while going through depression.

“That morning I was only trying to promote my new single ‘Dangerous’ on Instagram Live and someone just came and said something that triggered everything and I just replied. On a normal day I don’t reply to their nonsense but that day I was just going crazy and I decided to reply to the person.

“I got a call from Mr. P one day and he asked me to come over. Then we were in his cribs vibing, we played a game and he was just talking to me and advising me like an uncle to his younger brother. The same thing goes for Real Warri Pikin, Omotola Jolade, and others who came through for me.

“I am appreciative of where I am so far. I have fans that listen to my music even if it’s just two people. This life na turn by turn and for me to still be here and be competing with these guys then I’m good.”