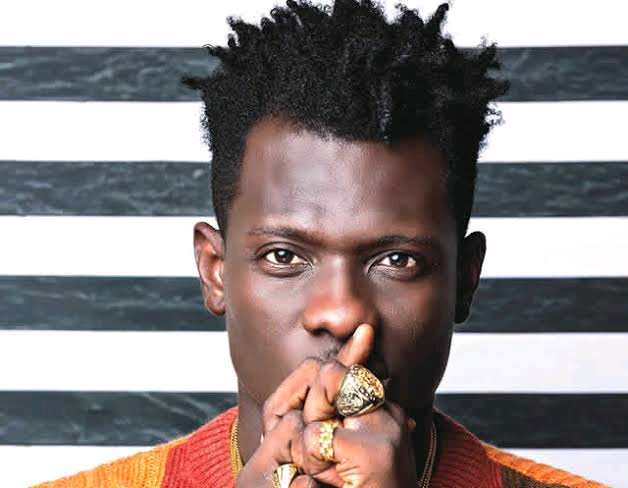 Nigerian singer, Terry Apala and his music crew have been robbed while stuck in traffic in Lagos state.

The singer whose real name is Terry Alexandar Ejeh took to Instagram on Tuesday to narrate his ordeal in the hands of the traffic robbers on Monday night.

“Bitter experience tonight, got robbed just now with my guys on the third mainland bridge. I hope they survived the injury.”

Read Also: Terry Apala Called Out For Sleeping With His Alleged Cousin

Terry Apala further disclosed that the robbers broke the glass of his car to rob him and his crew of valuables worth N700,000.

The singer also lamented the helplessness of those who stood by to watch as they were being robbed.