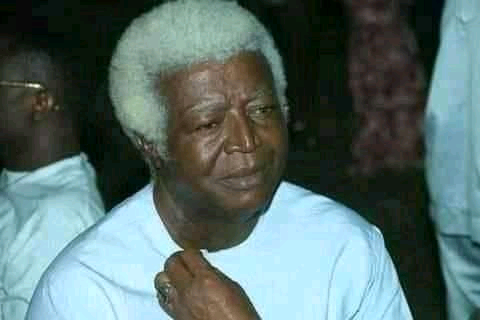 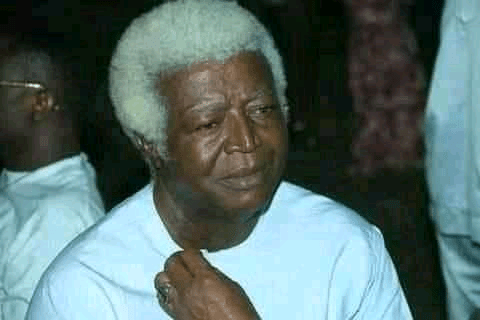 Veteran Nollywood actor, Chief Bruno Obinna Iwuoha has died at the age of 68.

The actor, who had been battling chronic diabetes, eventually passed away on Saturday morning, April 10, 2021.

The actor’s death was announced by the Director of Communications, Actors Guild of Nigeria, Monalisa Chinda Coker in an official statement.

“It is on a sad note that we announce the passing away of our elder colleague and active member of AGN Abuja, Bruno Obinna Iwuoha. He died in the early hours of this morning (10/04/2021) after a prolonged battle with diabetes.