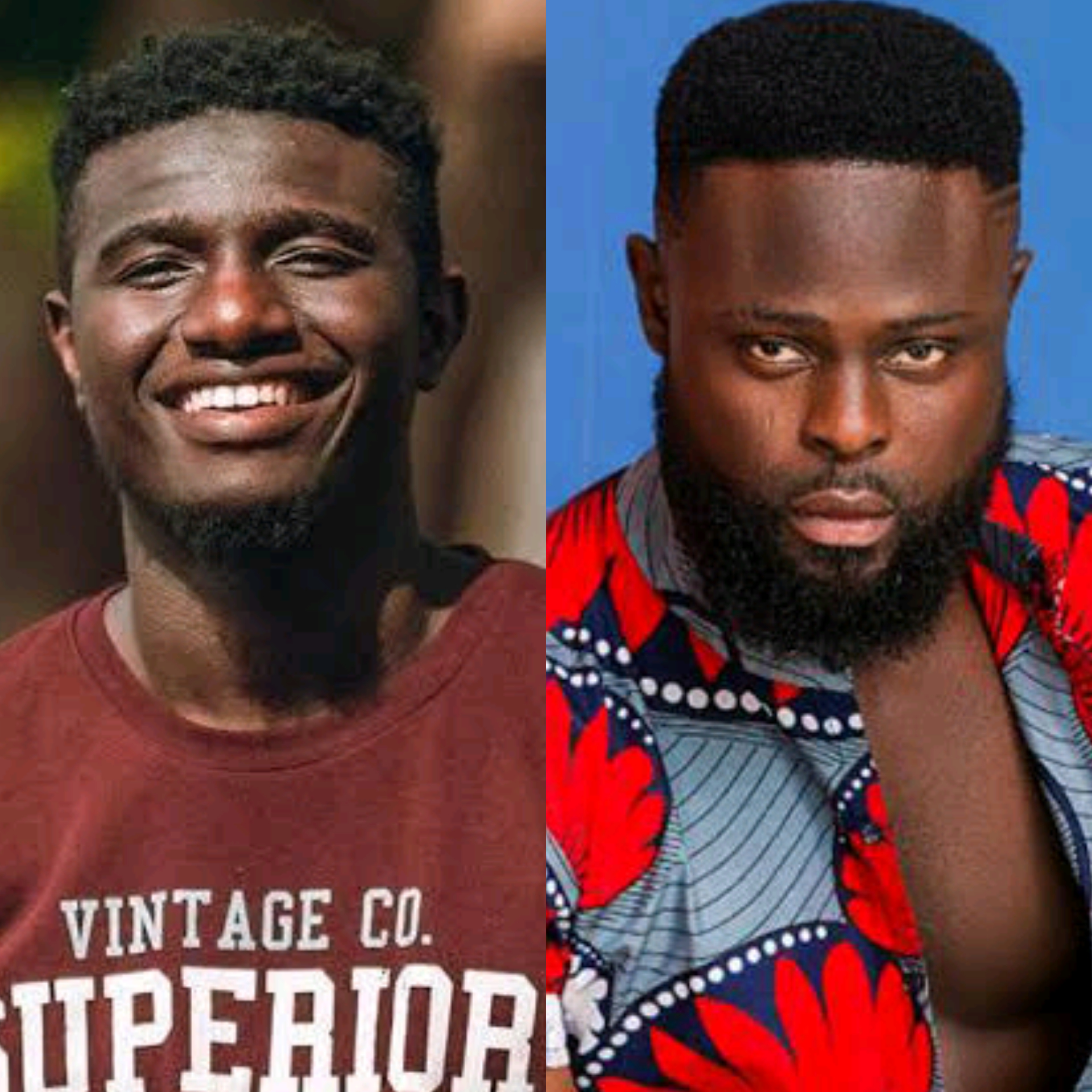 Information Nigeria recalls Yomi Casual stated on his page that new generation of entertainers should respect those who made it to the top without social media because the struggle is different.

Nasty Blaq has, however, taken to his Instagram page to state that although he respects the pacesetters, the new generation of entertainers should not be considered lucky just because they are in the time of social media.

Nasty Blaq added that he did not make it because he was just lucky as he had to work hard to be known among the competition in the present day.

Read Also: I Never Thought Success Could Come This Fast – Comedian Nasty Blaq Excited As He Wins Comedian Of The Year Award (Photos/Video)

“I respect the pacesetters and forever they will be honored for their contributions to entertainment, but it doesn’t take out the fact that this new generation of entertainers should be disregarded or considered lucky because I personally didn’t get here by luck, I worked very hard before getting here. In as much as there is OG before IG, the latter is a generation of hard working creatives and not “lucky guys”.”