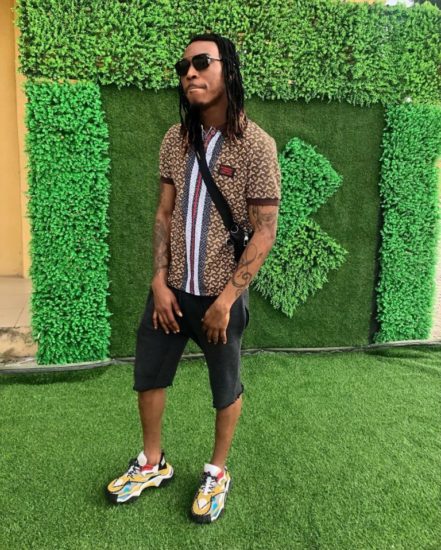 Nigerian singer Solidstar is in the mood of appreciation, not because of Christmas but because he had the opportunity of a second chance after serving a horrible aftermath of drug abuse.

The singer has given thanks to God for surviving a horrible incident and he appears to have turned to a better person according to what we discerned from his post.

The singer took to Instagram to narrate how he almost died after overdosing on drugs and how he discovered through his experience that there is a thin line between life and death.

“There is a thin line between life and death. The incident that happened a few days ago showed how fragile I am by the overdose use of drugs that led to me bleeding in am attempt of a couple thought process. Sincere apologies to whomever i might have hurt ‘but hey love is the sweetest and slowest form of suicide,” he wrote