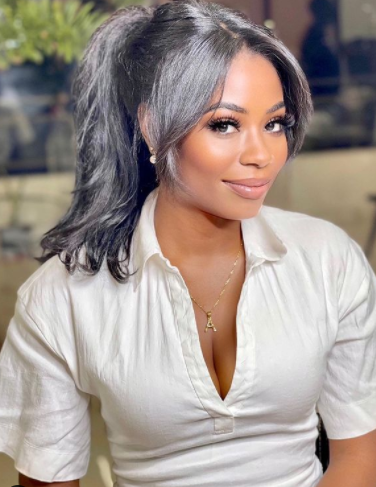 Davido’s first baby mama, Sophia Momodu has reacted to his statement of Ifeanyi being his heir apparent.

Recall, Davido shared a photo of his son with his 3rd baby mama and ex-fiancee, Chioma announcing the boy as his heir apparent. The post sparked controversy on social media as many users questioned Davido’s decision and the unhealthy attention he is attracting to his young son.

Following the post, Sophia Momodu took to Instagram to share how she felt about the announcement. According to Imade’s mother, she has never fitted in his circle and has no intention of ever doing so. 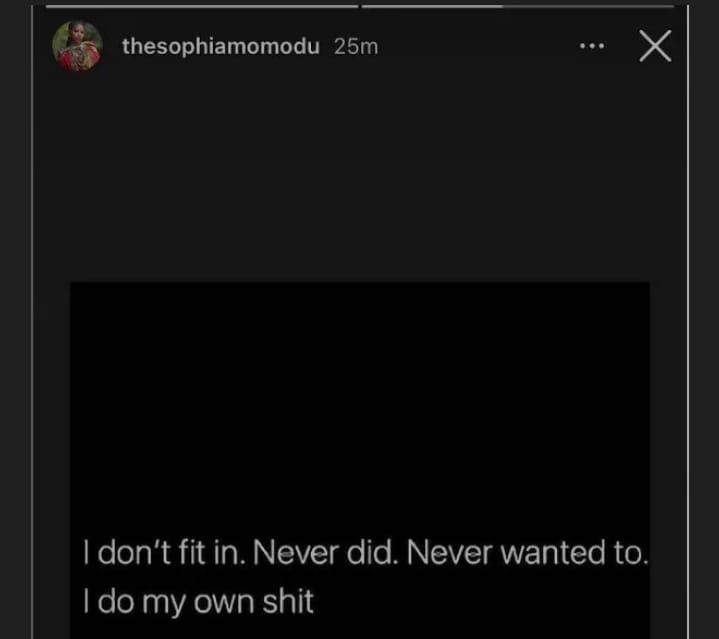 Many have linked her post to O.B.O declaration. As expected, fans have generously reminded the mother of one of the numerous occasions when Davido showered their daughter, Imade with gifts. We earlier reported how Davido spent millions on Imade’s Diamond encrusted Necklace.