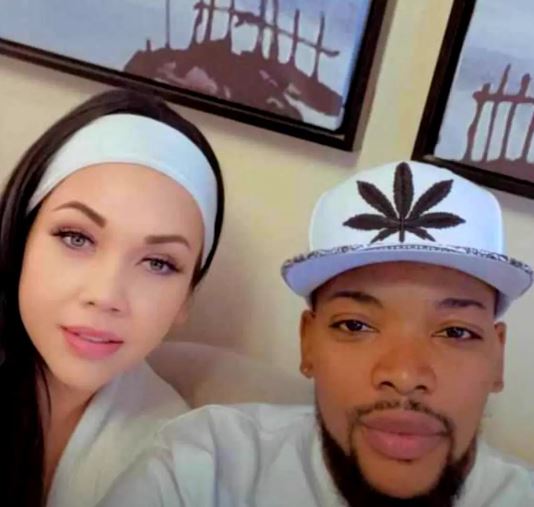 Kess with his wife

The show returned for its seventh season with a double launch show on Saturday 23 and Sunday 24, July 2022.

Some of the beautiful housemates were introduced by the host of the show, Ebuka Uchendu.

In the Big Brother Naija house, people with different relationship statuses come to compete for the prize money.

The contestants may be married, single, divorced or in a relationship. Some married people like Mike and Niyi stood their ground and remained faithful while in the house.

Just as we had Tega Dominic in the last season also, we have Kess in the Level Up season 7 this time.

He is  28-year-old married man from Delta state and he said his wife gave him a hall pass and he’s leaving everything behind.

Following the trends in the past editions, fans are already advising the housemate Kess to get ready to leave the house if he attempts to play dirty games while in the house.