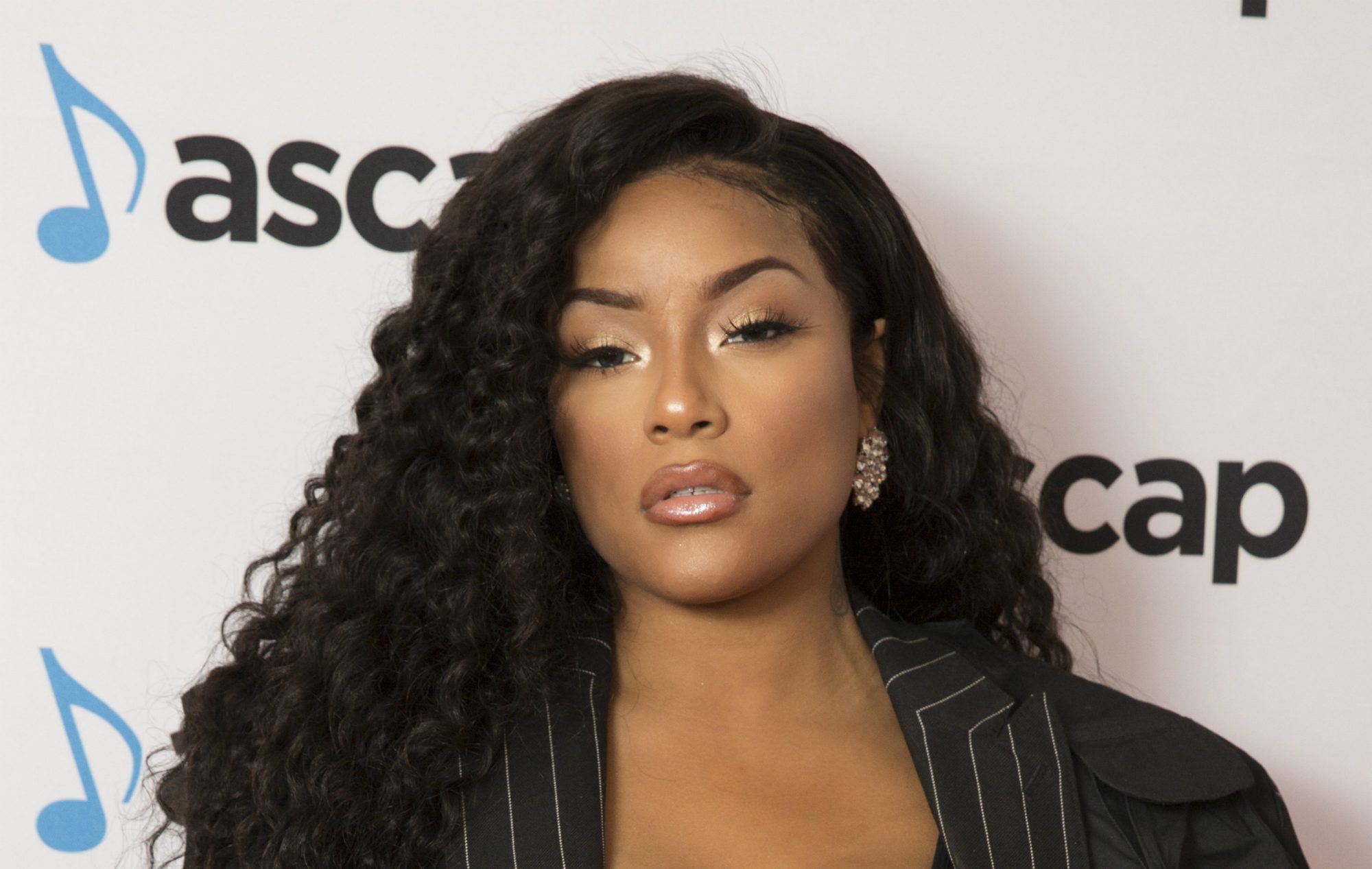 Stefflon Don Reveals Why She Stopped Going To Church

Stefflon Don, a popular British rapper and ex-girlfriend of Nigerian superstar Burna Boy, has sparked reactions on social media by discussing her views on attending church.

The British rapper recently engaged with fans on social media and answered their numerous questions.

The rapper was asked by a fan if she attends church, and her response quickly went viral.

Stefflon Don claims that as the church became only focused on making money, she stopped attending.

She continued by saying that she quit going when the preachers began wearing nicer watches than she did.

“I used to, but now it’s all about money and the pastors wear better watches than me,” She wrote.