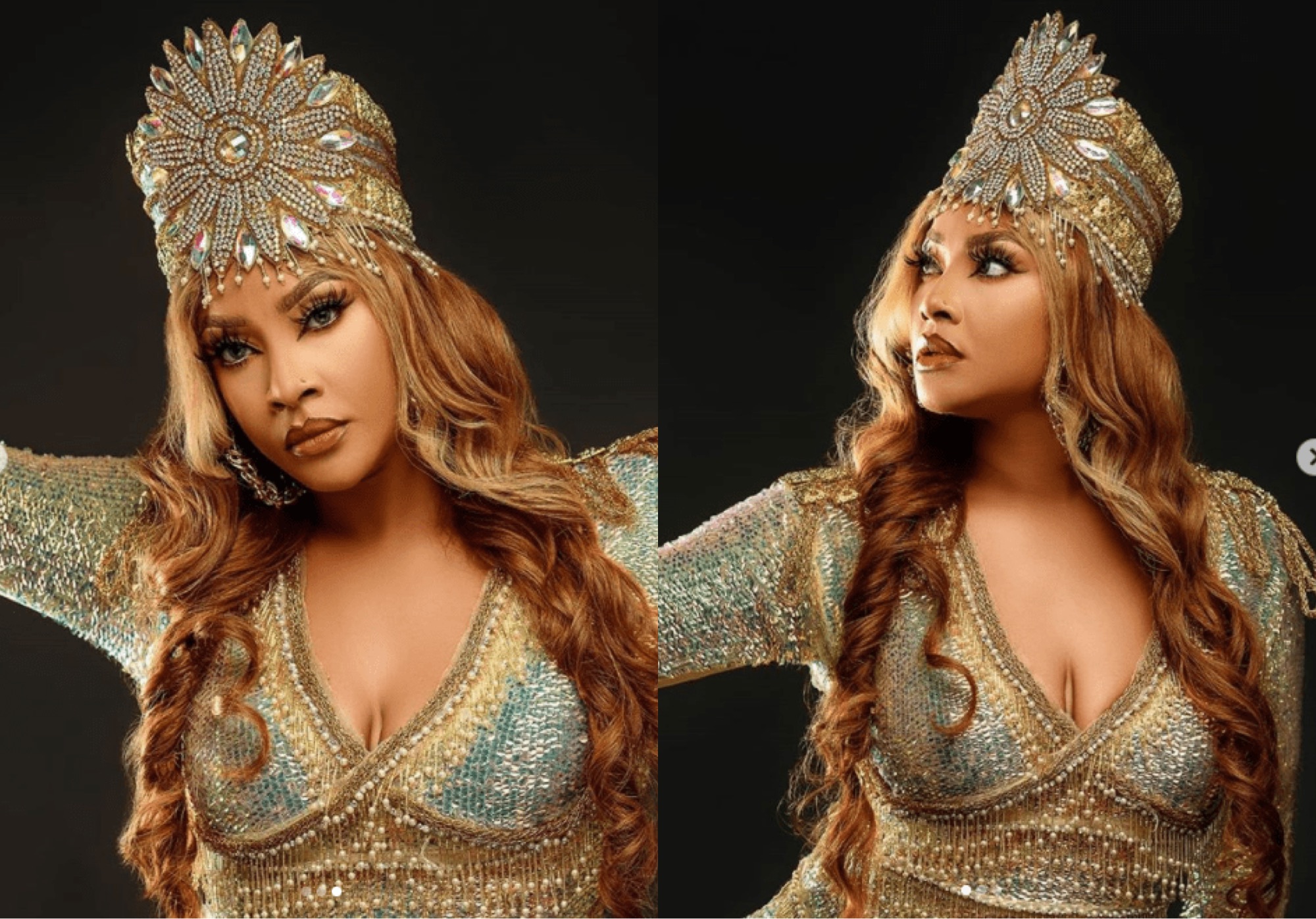 The movie star took to her Instagram Stories to dish out her words of wisdom.

Okorie noted that it’s high time they started telling themselves the truth and stop sugarcoating their nonsense.

“People need to start telling themselves the truth and stop sugarcoating their nonsense or stupidity, like what in the world is going on. Stand by the truth and be saved. You guys need to stop deceiving this generation with all this fakeness, tell em the real deal mennnn…”