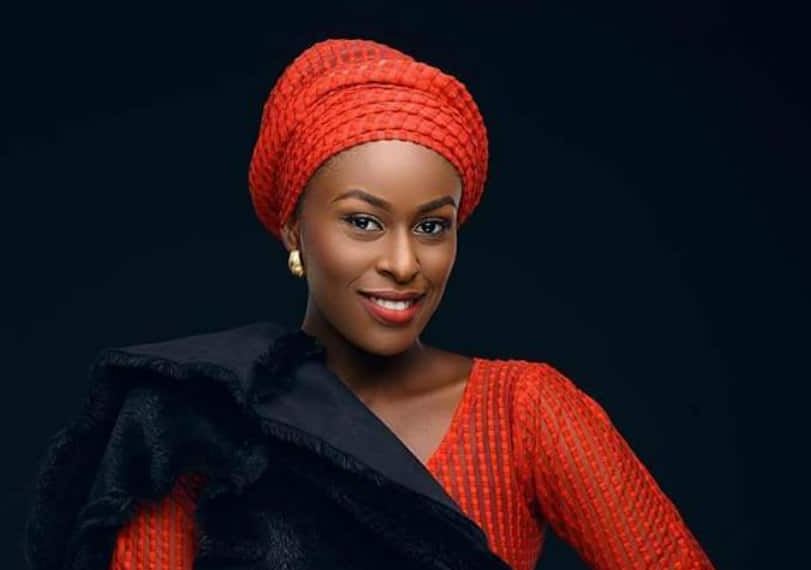 Popular Kannywood film star, Nafisa Abdullahi has an advice for couples and parents.

She warned parents to stop giving birth to babies they can’t cater for.

The actress made the remarks in a series of tweets on Saturday, saying:

“Stop giving birth to babies you know you can’t afford to take care of.

“God will hold you accountable for having children without giving them all the necessary guidance and parental care.

“God will ask you on the way and manner you raised your children, so those in the habit of having many children they cannot take care of, ending up in sending them far in search for knowledge get prepared,” the actress said.

She expressed her deep concern on the way some parents were sending their two to three-year-olds to Almajiri school.

Although the actress didn’t point finger at any part of the country or tribe, it is not uncommon in Hausa land for young children to be sent to Islamic school far from their parents in search of knowledge (Almajiranci).