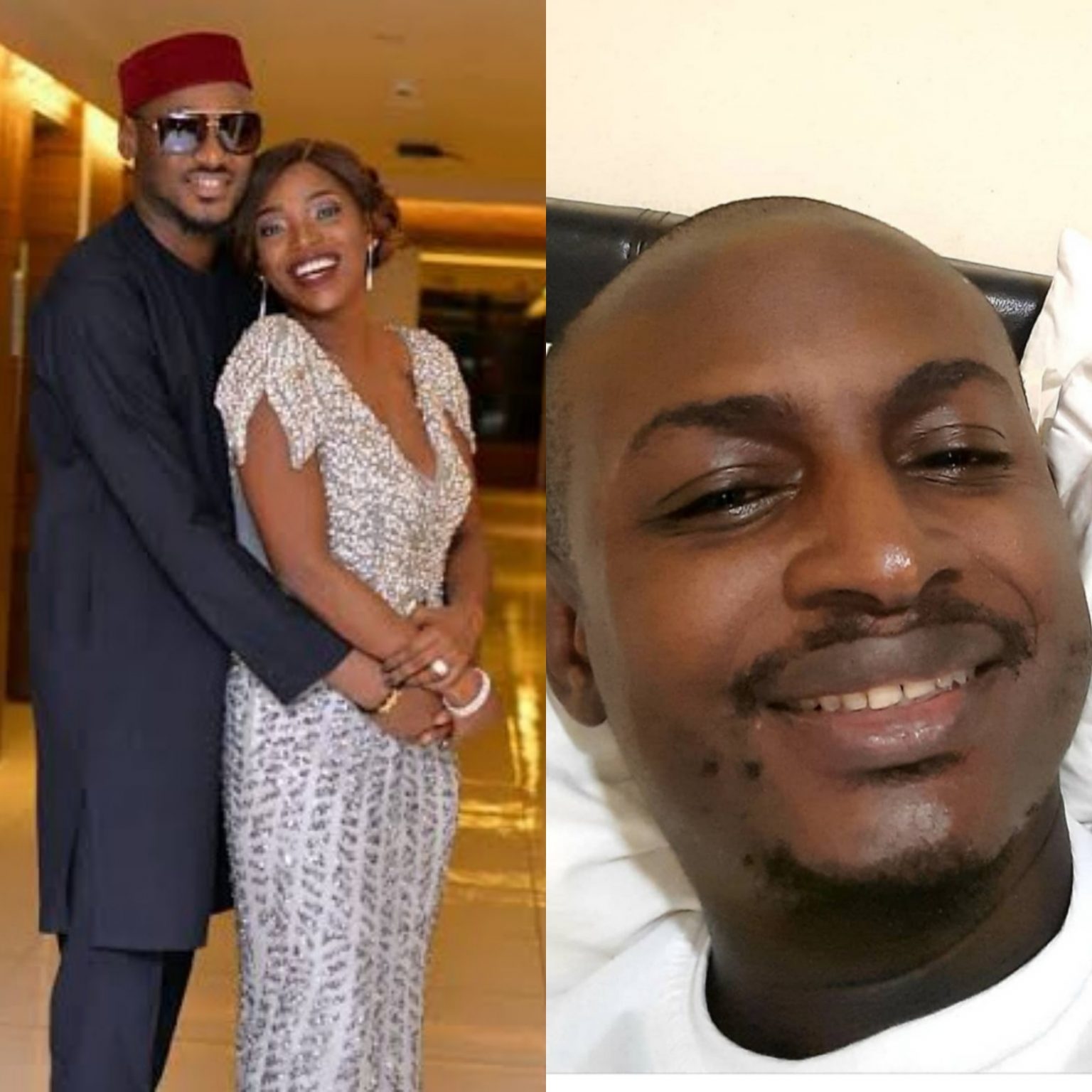 Annie Idibia has given a response after Tuface Idibia’s brother accused her mother of using charm (juju) on the legendary musician.

The drama started after Annie called out Tuface for spending the night with his ex-lover, Pero.

She claimed that 2face’s baby mamas constantly use his children as an excuse for all sorts of rubbish. .

Annie also accused Tuface of using his family to bring public disgrace to her despite her resilience to stand by him all these years.

He accused Annie’s mum of using juju for her and also challenged the actress to post the wrongs his family did to her.

Annie responding, called him lazy and accused him of trying to suck his brother dry.

Her post read: “Maybe you all don’t know your brother is tired everyone trying to suck him dey. Because you have a successful brother na that wan make you lazy! sad

“Living under my room and coming here to insult me and my mother, he has seven kids yet you are still trying to suck him dry! If trying to protect my husband and kids make me evil, so be it!