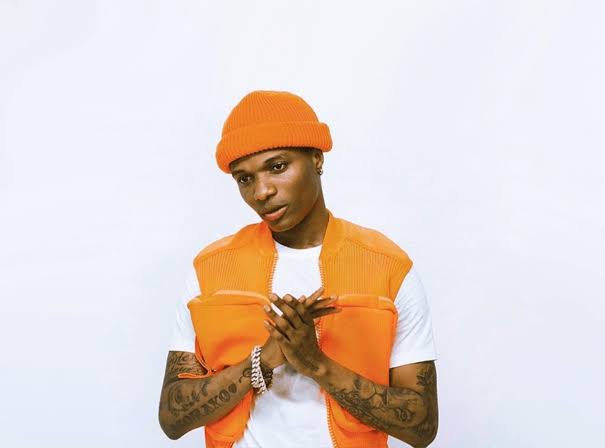 Ahmed, the 12-year-old boy who was promised a record deal and a financial present of N10 million by Nigerian Grammy award winner Wizkid, claims he would not be begging on the streets if the music star had given him the gift as claimed.

READ ALSO:Wizkid Causes Commotion During His Performance As He Declares He’s A Virgin

The young child, who was crying and imploring Nigerians for aid, confessed that his father was late, and that he is now responsible for feeding his mother, which is why he sings for people on the street to raise money.

Ahmed’s expression comes after various reports and eyewitnesses said that Wizkid had fulfilled his promise to him, but that his parents had mismanaged the ten million cash present.