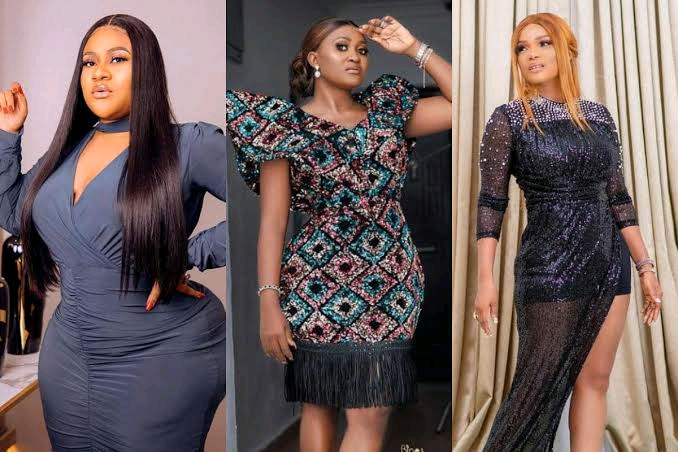 Nollywood actress and filmmaker, Mary Remmy Njoku has showed solidarity to Iyabo Ojo and Nkechi Blessing after TAMPPAN descended heavily on the duo for their involvement in Baba Ijesha’s alleged child molestation case.

The Director General of Rok Studios expressed her solidarity on her Instagram page.

Sharing their photos, she wrote:

“When there are allegations of rape or child molestation, there is no such thing as overreaction. Today in Nigeria, I don’t believe we are reacting enough. I stand with and want to thank these two strong women who have used their time and platforms to speak up against it. You both are my crush. Today and always”