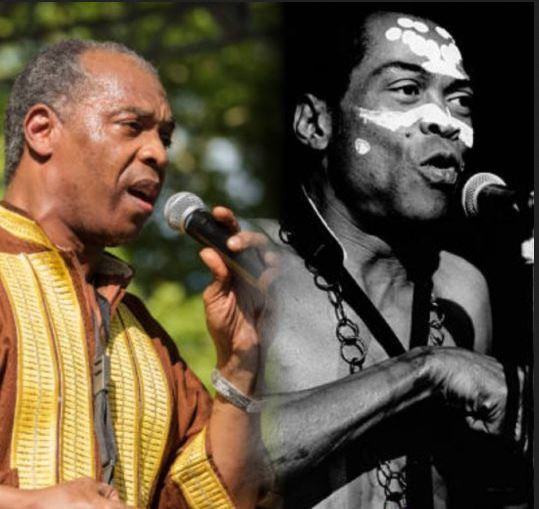 Teachers Beat Me Up In School Because They Hated Fela

Iconic musician and saxophonist, Femi Kuti has talked about growing up and his memories in school.

He disclosed that school was depressing as he suffered hatred from teachers because he was the son of Afrobeat pioneer, Fela Kuti.

Kuti said that while he expected to be treated fairly, some teachers would pass aggression on to him because of their dislike for Fela.

“I later got to know they had a vendetta against my father. They have rich children in the same school and they didn’t like me because I was Fela’s son, they say your father smokes Indian hemp and I also tell them their father is a slave.”