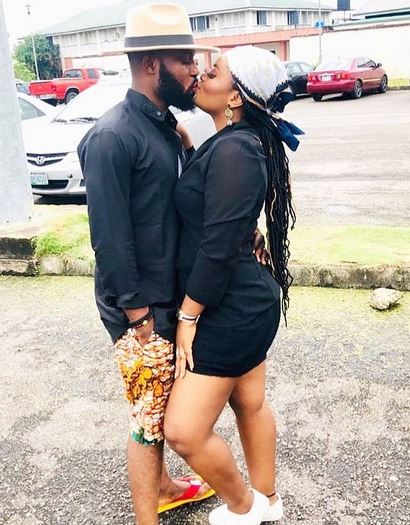 Tega’s Husband Celebrates Her On Their 4th Wedding Anniversary 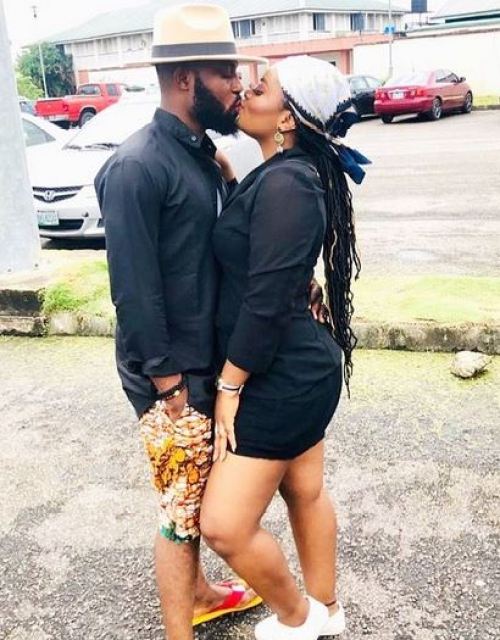 The husband of BBNaija housemate, Tega has celebrated her on their 4th wedding anniversary..

Her husband, identified as @ajmoney001 on Instagram, took to his page to celebrate their wedding anniversary.

On Instagram, he shared a photo of himself kissing his wife, with the caption, “My wish on our anniversary is that our love will never be seized. It will be wider than the sky, grow higher than Everest, brighter than the Stars, stronger than the Diamond and warmer than the Sun.

“It doesn’t matter how many times I have told you that I love you, actually, it never gets old to say that I love you. Happy 4th anniversary my sweetheart.”