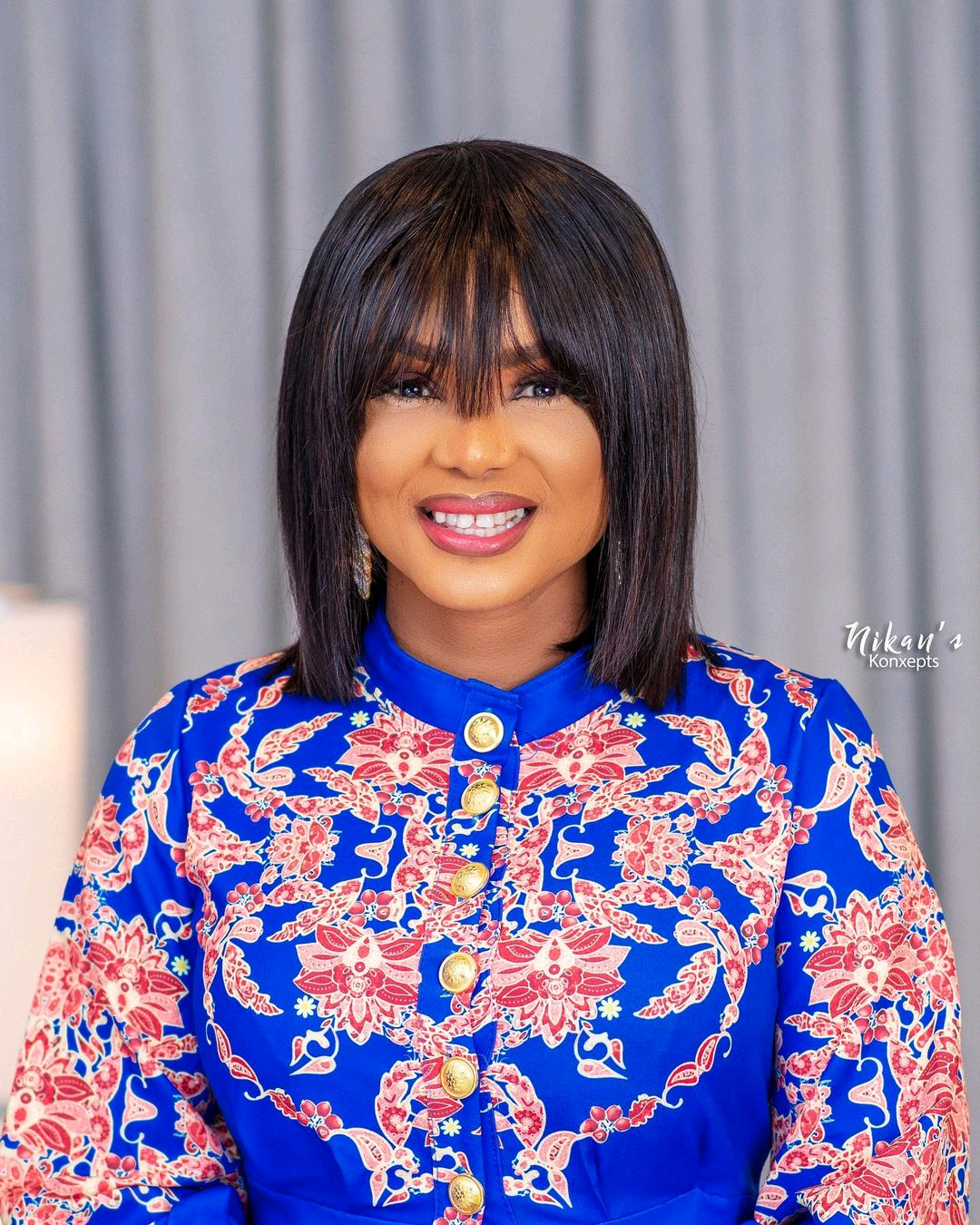 ‘Thanks To My Haters For Making Me Famous’ – Actress Iyabo Ojo

Nigerian actress, Iyabo Ojo has thanked her haters for making her popular.

The movie star and serial entrepreneur took to her Instagram page to pen a note to her critics and haters.

The mother of two wrote:

Information Nigeria recalls the actress reacted to the report of the death of the herbalist who said that she will suffer and die for speaking against Baba Ijesha. Ojo said that her God will always be there for her.