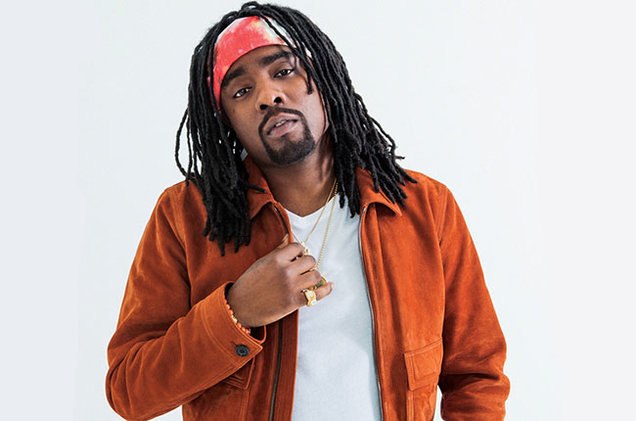 The Concept Of Alcohol Is Crazy – Rapper, Wale

American rapper and performer, Olubowale Victor Akintimehin, alias Wale has stated that the concept of alcohol is actually crazy.

The 36-year-old Washington-born “Dig Dug” rapper took to his Twitter page to state this.

He wrote that alcohol is something that doesn’t taste good but people take it to feel good only to feel worse later. He added that he was under the influence of alcohol as he tweeted it.

“The concept of alcohol is actually crazy. Imma drink something that doesn’t taste good.. So I can feel good for a lil bit… Only to feel worse later. I took like 3 shots while writing this… I’m not proud. I’m just honest. Goodnight y’all,” he tweeted.