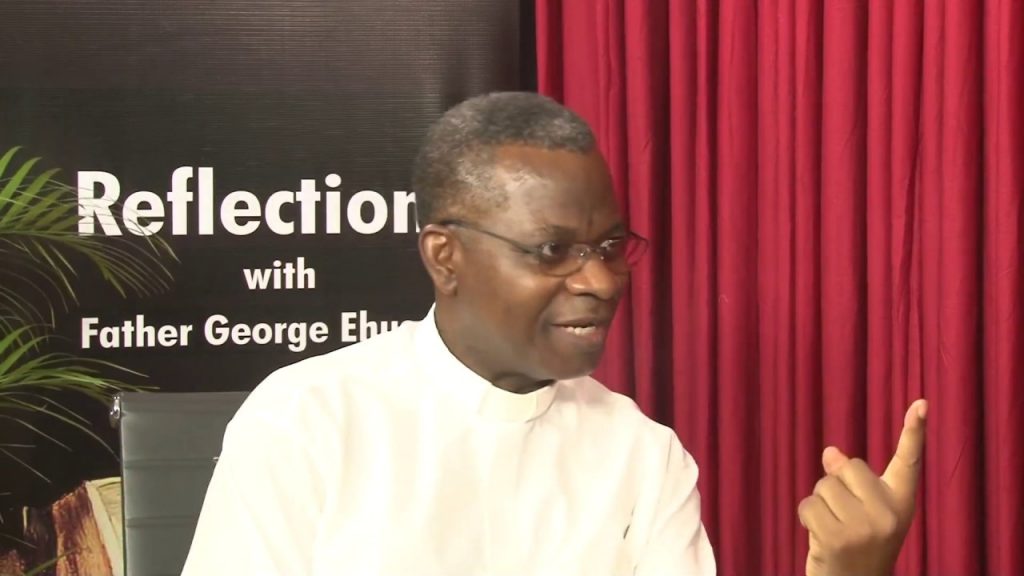 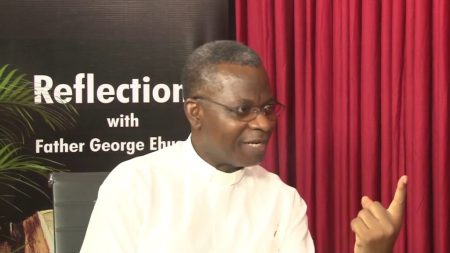 The Priest who made this known while preaching to the congregation on Sunday said people who watch the show and call themselves Christians are not real Christians.

He further noted that there was nothing educative about the show, adding that something had to be done about the show before it caused more harm in the society especially to the younger generation.

“What is Big Brother and what are the ideas portrayed there? What exactly are young people learning from that show.? I want to tell you all right now that the Eye sign of big brother is an evil sign and it’s known as the lucifer sign.

“You cannot be openly watching pornography and you call yourself a Christian. I have been able to get one person to tell me one thing that’s educative about that show.

“There are thousands of educative programs to watch on Tv but then people choose to keep watch a reality Tv show that has nothing but rot to offer.

“Even the Churches in the U.S spoke in unison when they condemned the show and requested that they take it off their Tv programs and in the US and today, this was how the show was taken off the Tv.

“This matter should be hugely discussed in our society and if we do not come together to do something about it too there will be a lot of damage to be worked on by the time we realize it,” he said.