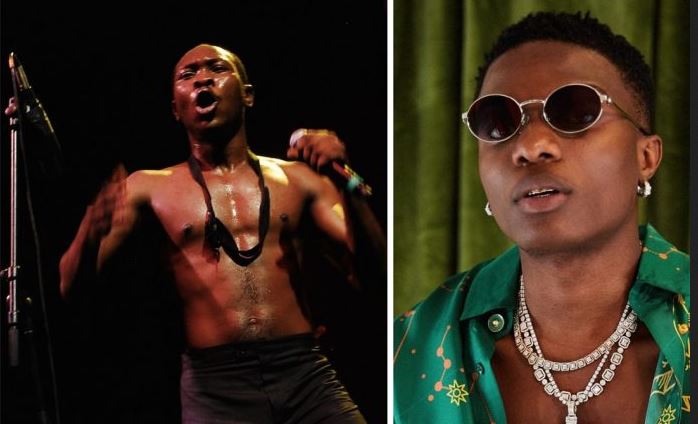 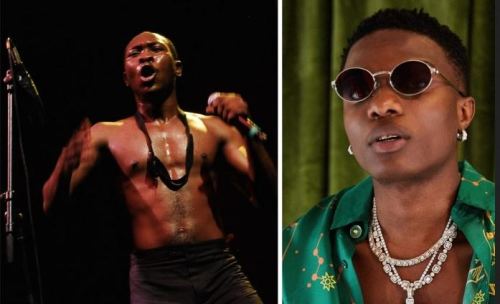 Afro Maestro, Seun Kuti has stated that only four Nigerians have ever been nominated for the Grammy Awards after he was dragged by Nigerian when Wizkid collected his plague.

Seun made this assertion earlier this month, and according to him, the four Nigerian artists with Grammy nominations are Burna Boy, his brother Femi Kuti, King Sunny Ade and himself.

In a post shared on his Instagram page this morning, Seun who is the son of legendary Afrobeat singer. Fela, dismissed claims of any other Nigerian artiste being nominated for the prestigious award apart from the artist he mentioned.

See his posts below; 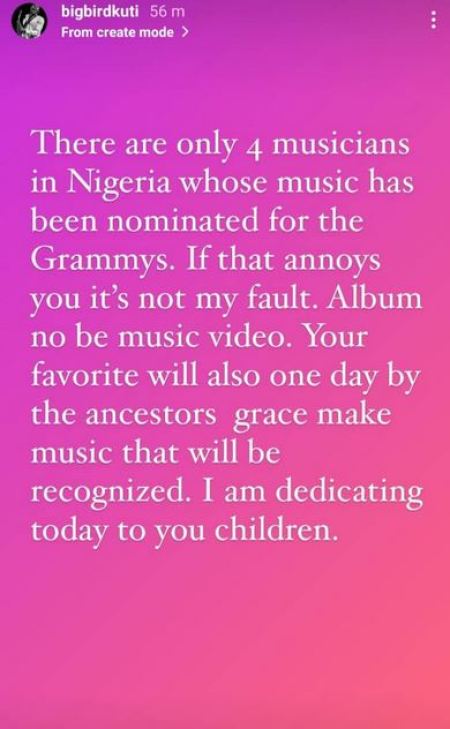 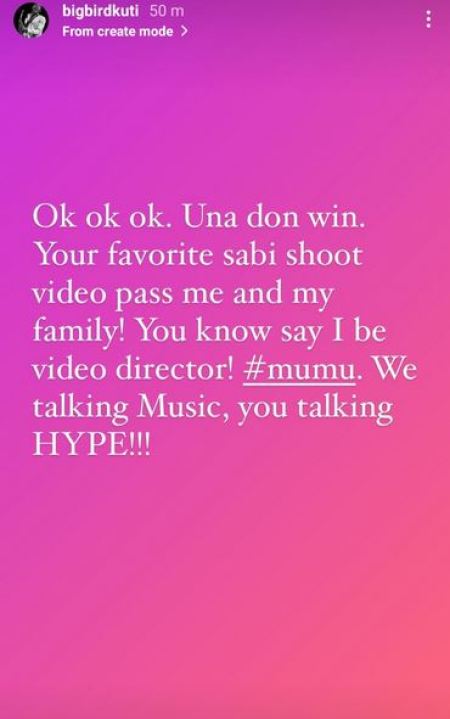