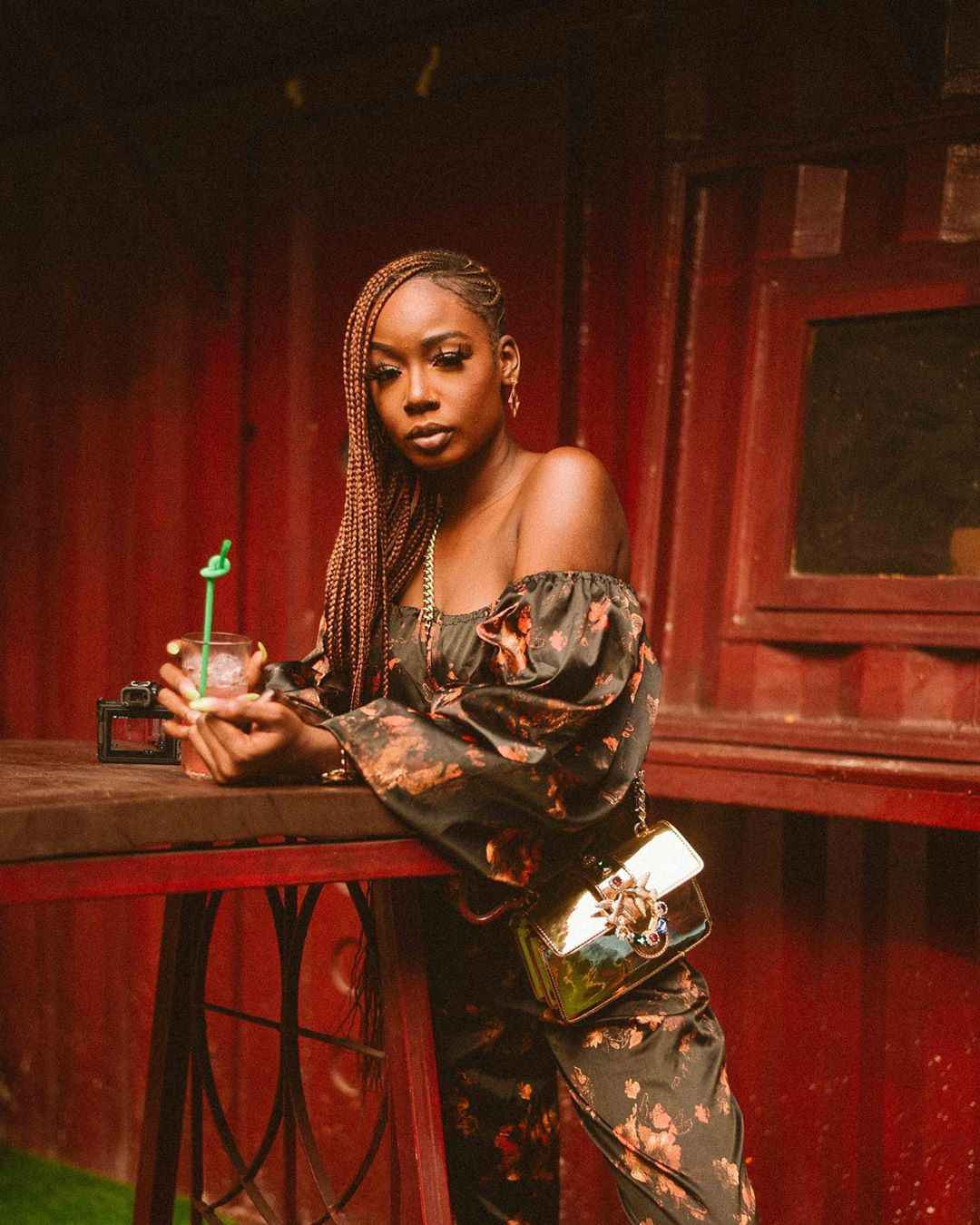 There’s Nothing Attractive About A Man Every Woman Wants – BBNaija Star, Tolanibaj Declares

Tolani Shobajo, the BBNaija reality TV star, who is popularly known as Tolanibaj, has stated that there’s nothing attractive about a man who every woman wants.

The former Big Brother Naija season five housemate made this known on her Instagram story on Friday.

She wrote, “You ever get ya hands on a nigga everybody think the goat and he really a lamb. There’s nothing attractive nor exciting about a man that every female wants…Lowkey men who like to stay home” (sic)