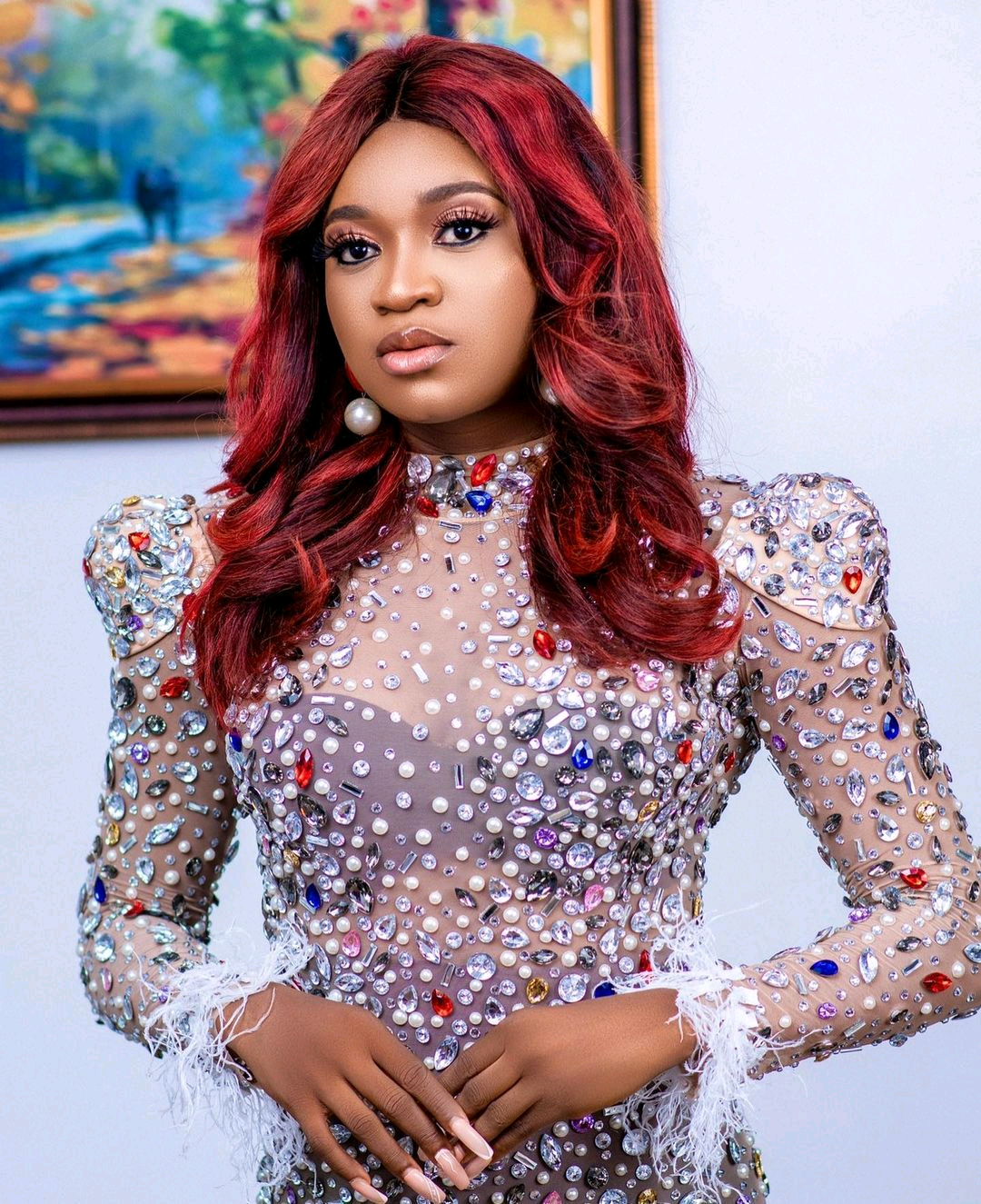 Ex-BBNaija Pepper Dem season contestant, Thelma Ibemere, has come hard for BBNaija Shine Ya Eye star, Tega after the latter made out with co-star Boma while throwing caution to the winds as a married woman.

Taking to her Instagram page, Thelma describes Tega’s behavior as clout and arrant nonsense for a married woman.

“First of all, this is CLOUT and arrant NONSENSE for a married woman. I saw a post where the husband was justifying her actions that he cheated on her and that’s why she’s is doing this.

Read Also: “The World Does Not Understand Our Love,” BBNaija’s Tega’s Husband Says

Although I understand that this is just a way of making people to talk, but this display alone is totally wrong for someone that wants to keep her home, unless she has made up her mind to leave her home for “overnight celebrity”.

This bedroom caressing, kissing, etc., is for the single ones. Well, all I can say is that I hope their marriage remains intact cos I can never be a supporter of broken home. Peace.”