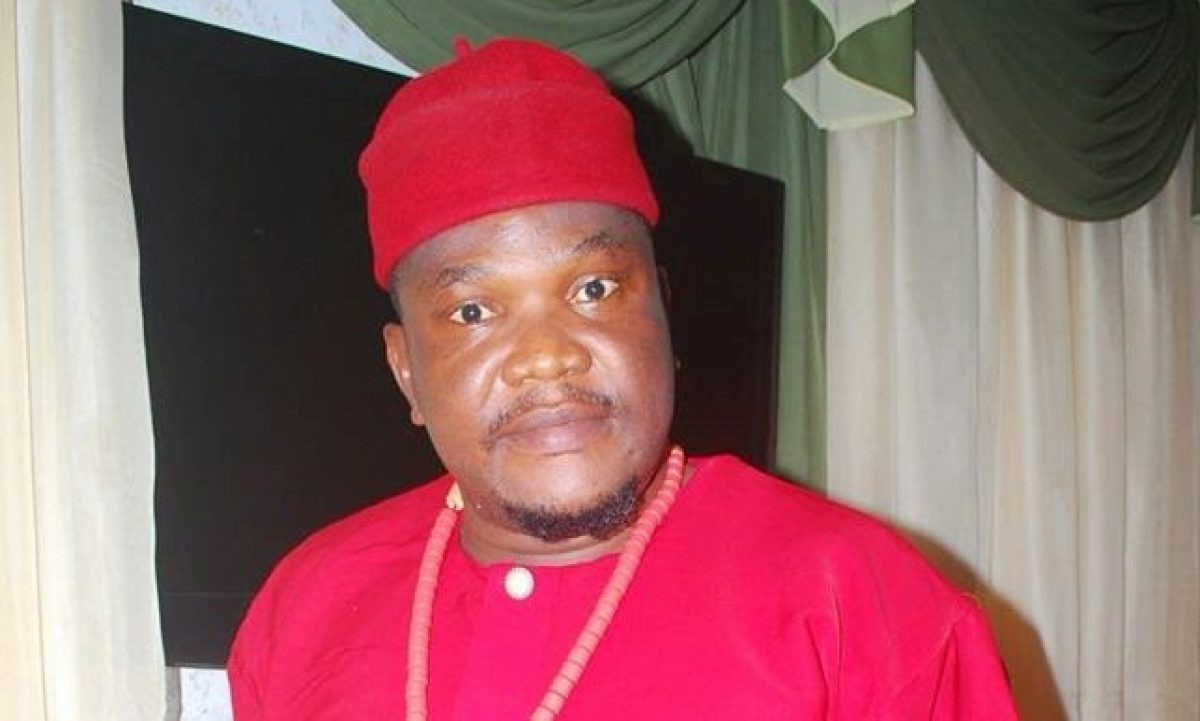 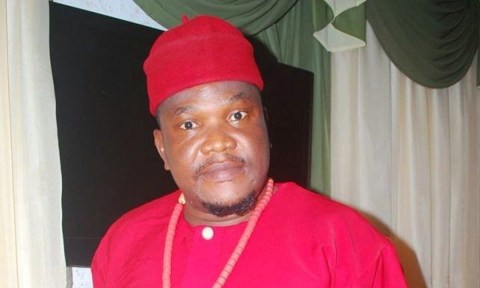 Nollywood Actor, Ugezu J Ugezu has lashed out at Nigerian soldiers for allegedly shutting down Imo market, then ordering traders to resume when “Biafra is achieved”.

A source told TheCable that traders were not allowed to open their shops because they closed operations on Monday July 26 in solidarity with Nnamdi Kanu, leader of the Indigenous People of Biafra (IPOB), who was meant to appear at a federal high court in Abuja.

The publication reported that after they turned up to resume trading on Tuesday July 27, they were stopped by soldiers who asked them to “stay at home until Biafra Republic is attained”.

Reacting to this, Ugezu described it as “Deliberate provocations in a society governed by different set of rules”. 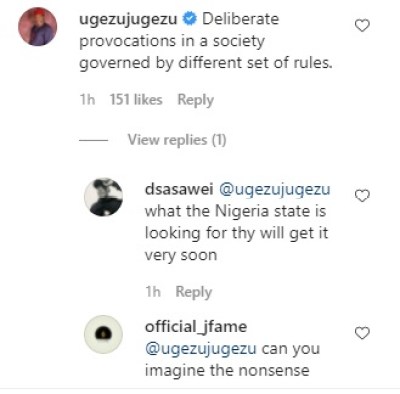