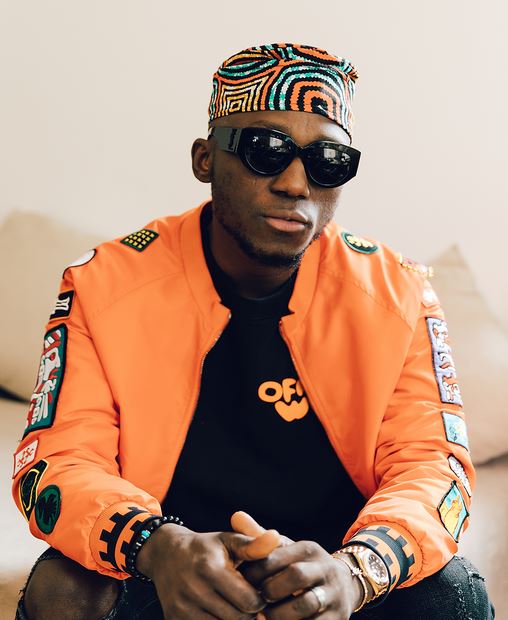 Those Who Make Noise About Money Have The Least

Popular Nigerian Disc Jockey, DJ Spinall has opined that people who brag about being rich have the least money.

In a tweet, DJ Spinall, said: “From experience, those who make the most noise about money have the least!”

Spinall went further to clear the air noting that he wasn’t shading anyone rather sharing his experience from a recent outing.

“Wait what’s going on ? Ok, a lot of you are dumb on this app! Lol. Listen & Listen good …. Burna & Omah Lay are some of my favorites people in the world.

“Don’t try to do that corny shit with my tweets. To clarify further, this was a genuine tweet of what happened today at my outing & got nothing to do with anyone,” he stated.