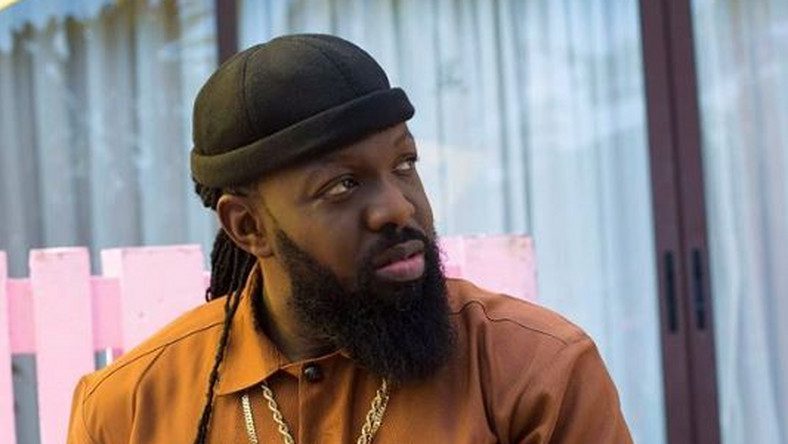 Popular Nigerian singer, Timaya, has lost his manager and childhood friend, Prince Oluzor. He died after being shot outside a petrol station in Atlanta.

He had been standing in line at the store for a few minutes when he saw some people trying to get into his car. He immediately rushed outside to pursue them.

READ ALSO: The Problem Began After Timaya Introduced That Girl To Me – Kelly Hansome Speaks On Music Career

One of the suspects fired as he got closer. Oluzor was rushed to the hospital but passed away due to his injuries. The perpetrators have not been found.

According to the police, there were 2 to 3 suspects in the gray or silver four-door sedan that was last seen driving west on 14th Street NW.

Timaya shared the tragic news on Twitter, stating that he had just made amends with the deceased.

“I can’t believe I came to America to bury my BEST friend. Nnamdi why? And we just reconciled,” he tweeted.