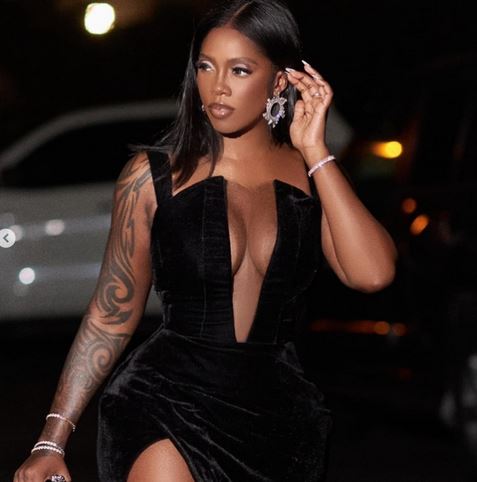 Tiwa Savage Breaks Down On Stage Over Failed Relationships (Video)

Popular Nigerian singer/songwriter, Tiwa Savage broke down on stage while stating that she has been jilted many times during her performance at an Easter concert.

The 42-year-old who sang her hit song ‘Somebody’s Son’ broke down in the middle of her performance as she lamented her failed relationships saying she has been served too many breakfasts.


Tiwa Savage got married to talent manager TeeBillz in 2013.

The marriage produced Jamil in 2015 but the couple split in 2016 over allegations of infidelity, substance abuse and lack of care.

Tiwa made headlines after the release of her s3x video of her and an unidentified partner in October.