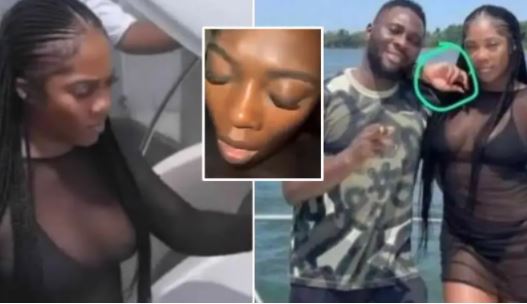 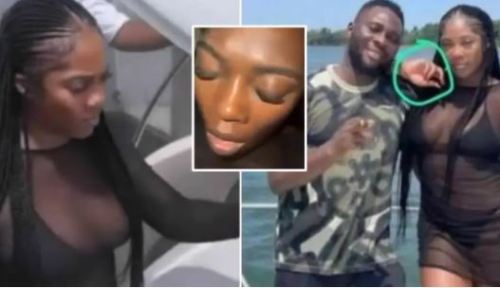 Popular singer, Tiwa Savage is trending number one on Twitter after her sex tape surfaced. The tape surfaced on Monday night.

This is coming after the singer had alleged that she was about to be blackmailed alongside her boyfriend by an unknown person who threatened to release the tape.

However, it seems like her outcry was in vain as the tape was later released.

A twitter user, @nana_yaw33 posted the video on Twitter garnering over 71k views in a matter of few hours.