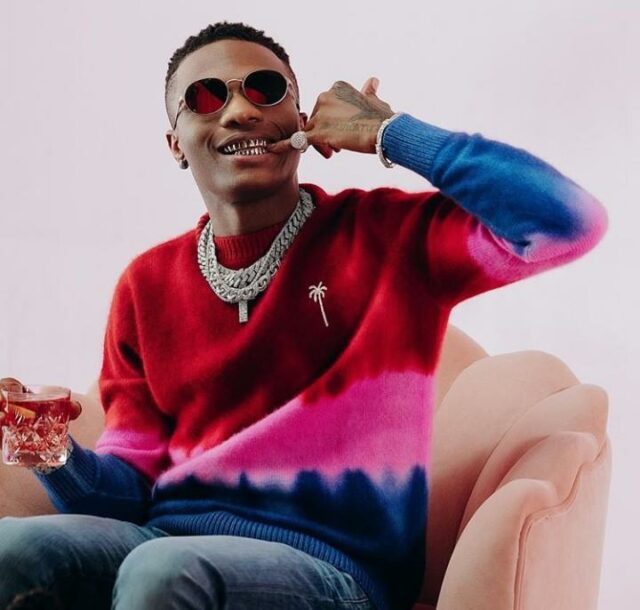 Recall that Toke Makinwa, in a recent interview with Chude Jideonwo, while querying the young people of today who want to succeed without putting in the work. 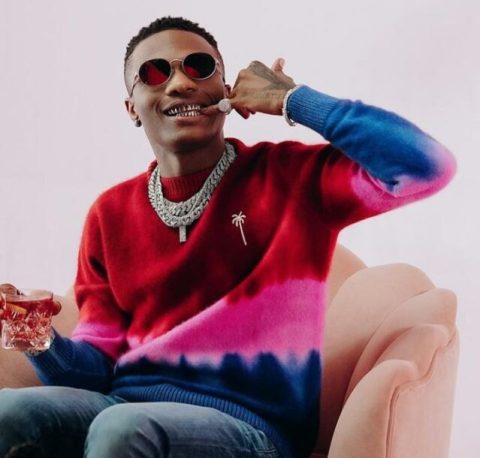 Ace Nigerian singer, Wizkid has lashed out at OAP Toke Makinwa over a statement she made over the weekend that the singer was an errand boy before he became a star.

Recall that Toke Makinwa, in a recent interview with Chude Jideonwo, while querying the young people of today who want to succeed without putting in the work, recounted how Wizkid use to carry speakers and buy amala for Djs in his early years.

Toke Makinwa said “You don’t know the years Wizkid put into becoming who he is today. Young newbies try music for a year or two and are frustrated because it is not working…dude, when I tell people.

I was at Rhythm and Wizkid used to carry speakers and he will be sent by DJs to buy Amala and he will do it, he was the studio rat, just help me play my song he will say. People look at him now and say he is arrogant not knowing the work he had put into this journey”.

Speaking further, she said “it is the same way people can look at me now and say I got it all easy but if you have been following my career, and seeing the hardwork I put in, you should ask me what I am doing with my life if by now I am not enjoying all I am enjoying now from my hardwork”.

Reacting to the statement, Wizkid via his Snapchat, questioned the sanity of Toke Makinwa accompanied by multiple funny emojis. 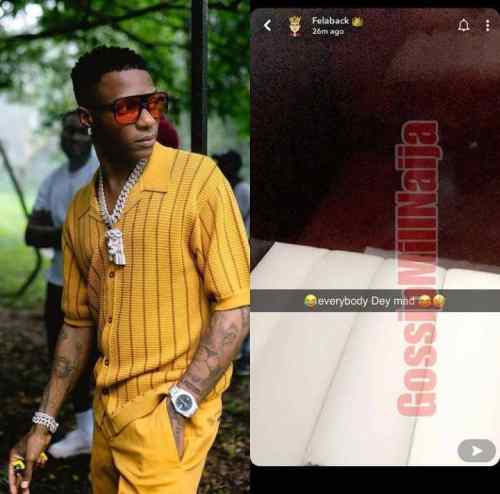