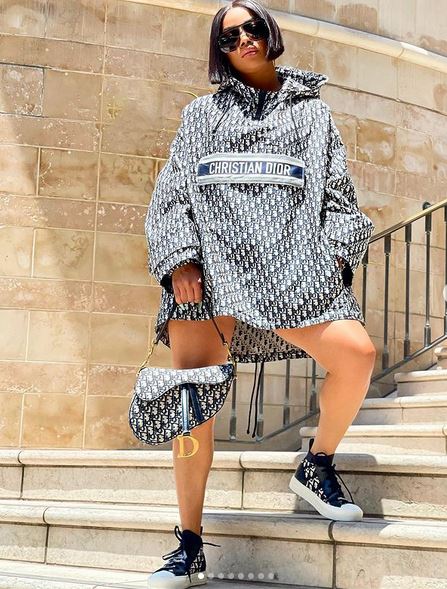 Toke Makinwa Replies Follower Asking How Much She Has In Her Account While Rocking A ‘N1.5m’ Dior Outfit 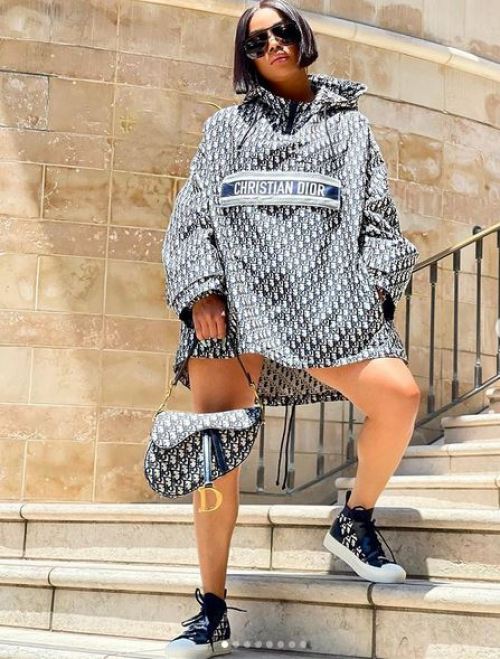 Controversial OAP, vlogger and entrepreneur, Toke Makinwa has replied a Twitter user after he asked her questions following a “N1.5m Dior outfit” she rocked.

In the comment section of a tweet she shared, a follower who noted that she wore an expensive Dior outfit asked Toke how much she has in her account.

Responding to this, Toke Makinwa wrote that she’s got more than his worries.

See the exchange below; 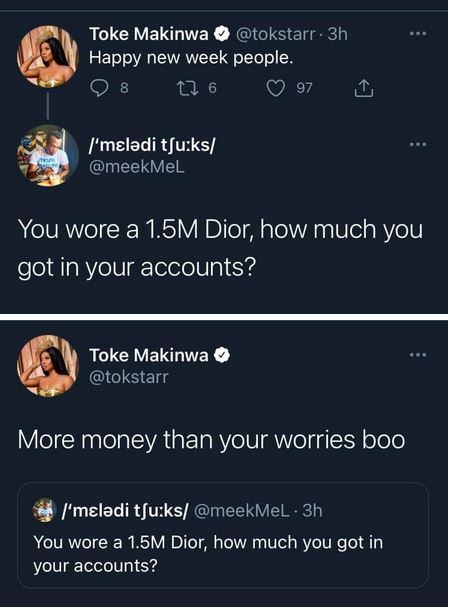