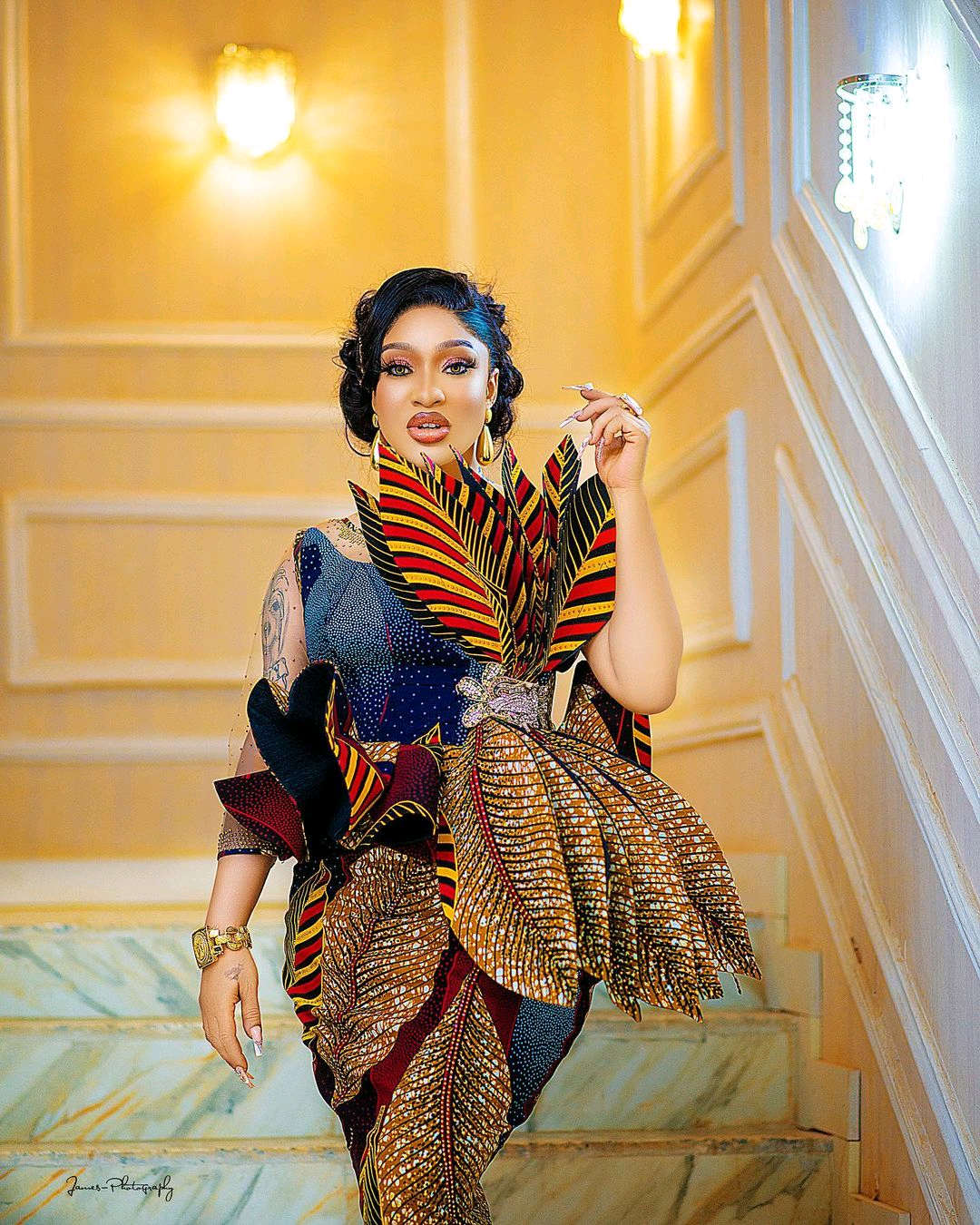 Nollywood actress, Tonto Dikeh has descended heavily on a follower who berated her for misleading young women with the information that a woman does not need a man in her life.

The follower with the handle @louchee_bae told the mother of one that she should apologize for misleading many young women after she fell out with her ex-husband, Olakunle Churchill.

Read Also: Tonto Dikeh Slams Those Advising Her About Her New Relationship

According to the follower, Tonto is now openly acknowledging the fact that she needs a man as her head and a father figure for her son despite stating otherwise in the past.

In reply, the actress slammed the follower, stating that she is talking nonsense and she has no apology to give to anyone.

See the full exchange below: