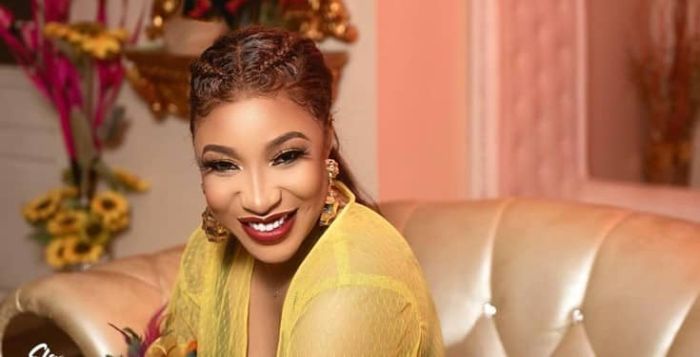 Nollywood celebrities, Uche Ogbodo and Tonto Dikeh have reacted to the viral video of curvaceous actress Anita Joseph giving her perspective on the subject of rape.

In the video which captured her husband by her, Anita Joseph frowned on men beating their wives, however, she claimed that a woman’s body is owned by the husband, therefore he should be fed with it whenever he wants it. 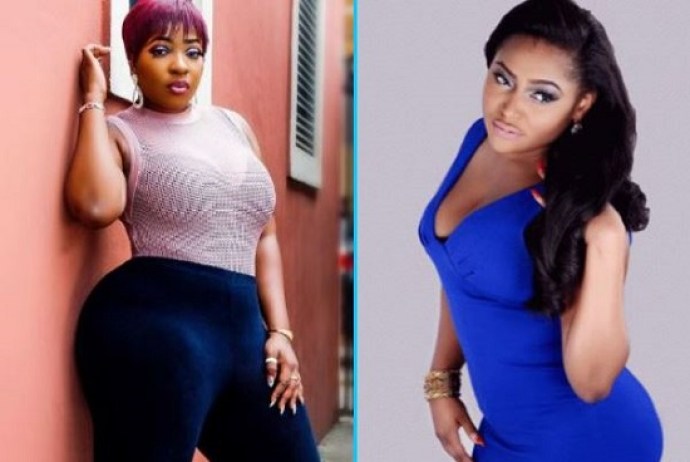 Her views on this issue sparked an uproar on social media as many did not agree with it.

Uche Ogbodo, Tonto Dikeh, and others schooled her whilst slamming her for her uninformed opinions. 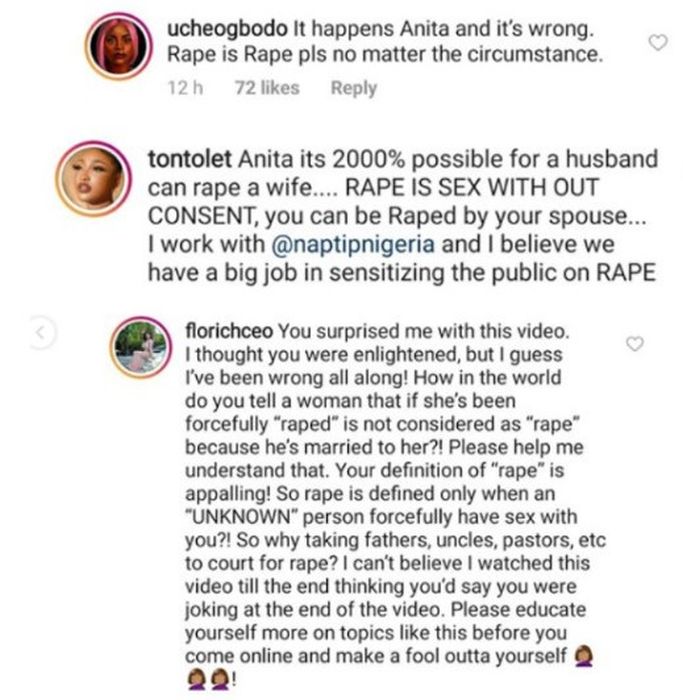