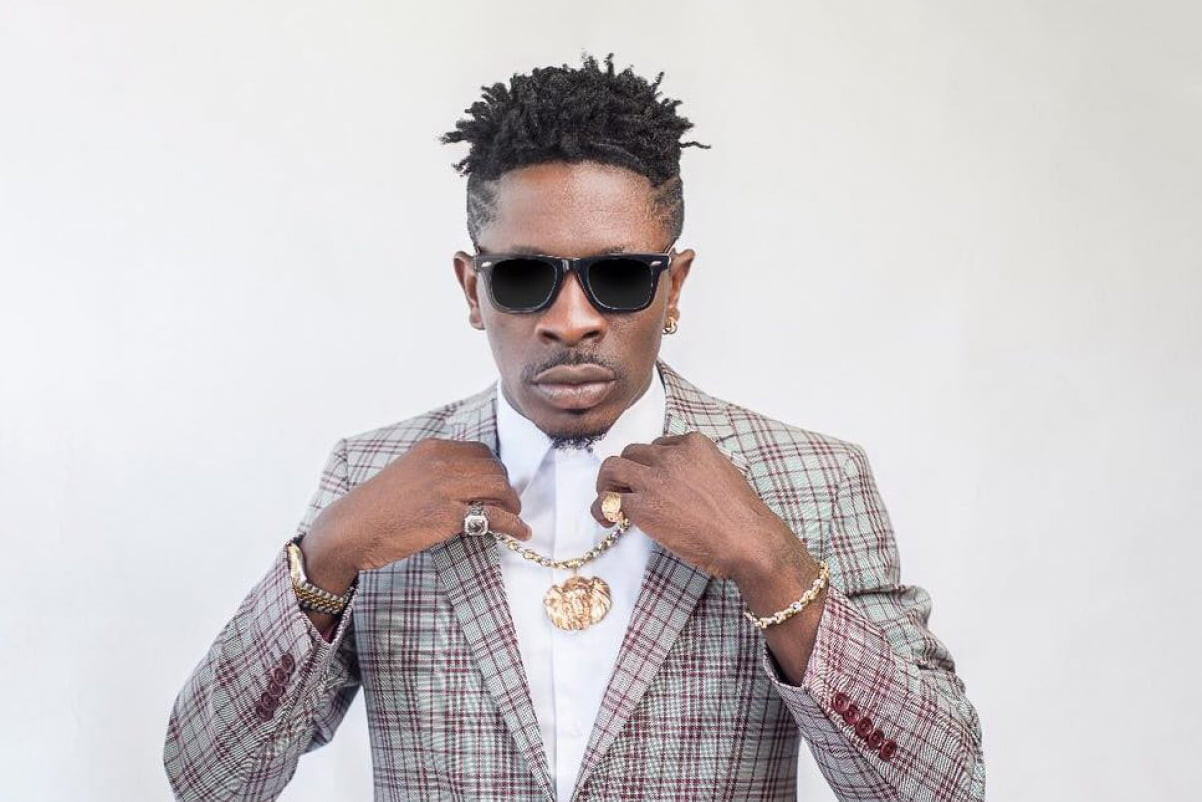 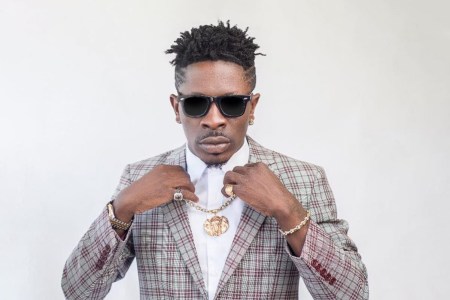 World-famous microblogging and social networking service, Twitter has removed Shatta Wale’s tweet where he seemingly admitted ‘engaging in r*pe’ while having a face-off with Nigerian music star, Burna Boy.

Receall that the Ghanaian singer has tweeted “Because he is a r*pist, He is jealous I did same to his girl. Cuz that’s his job, R*ping jealousy”. 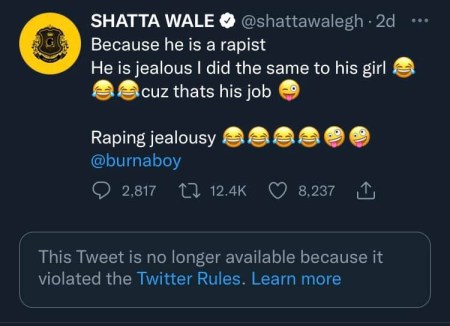 However, a quick check on the tweet which triggered an outcry has revealed that it’s been removed by Twitter.

A note which read “This Tweet is no longer available because it violated the Twitter Rules” was attached to it.